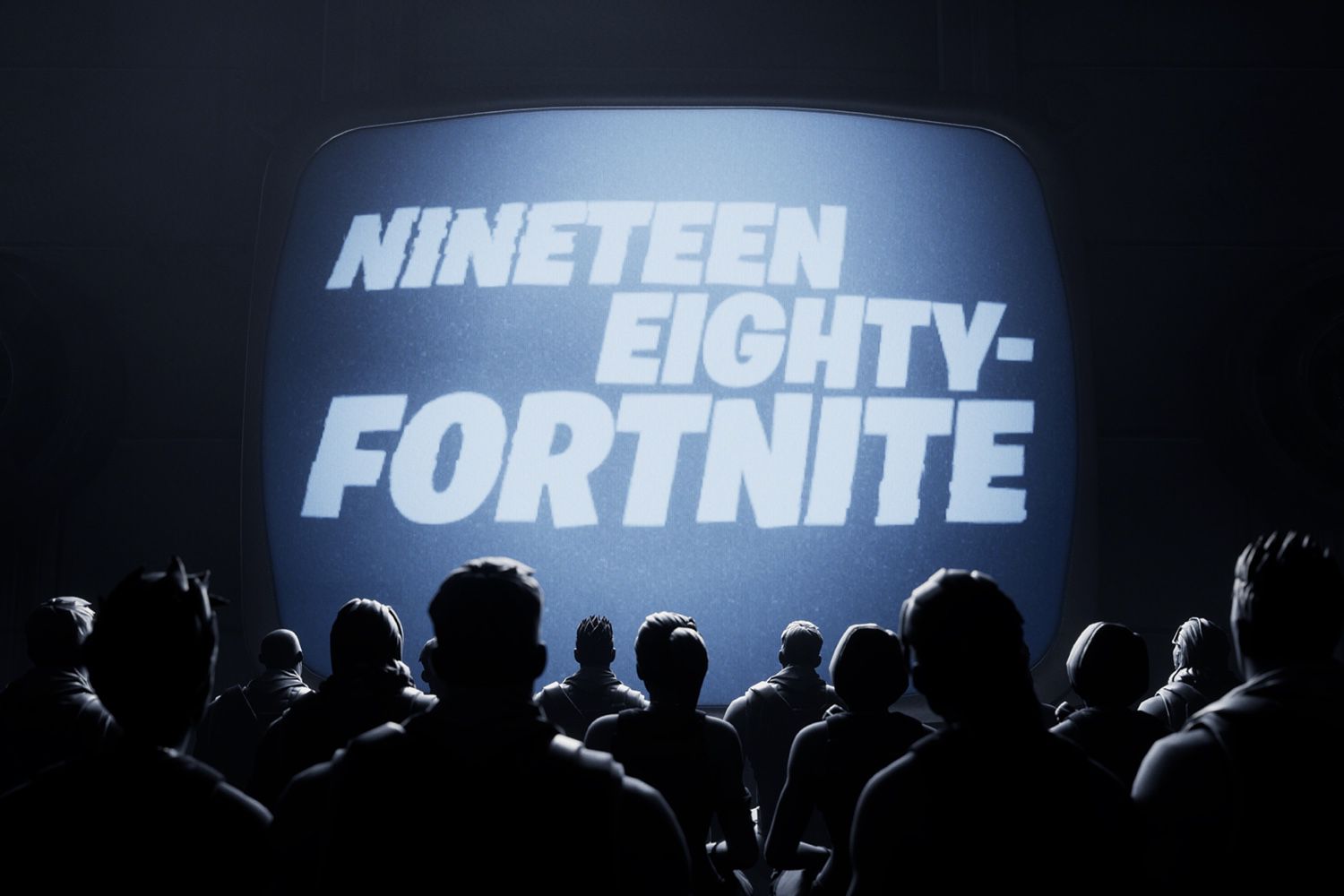 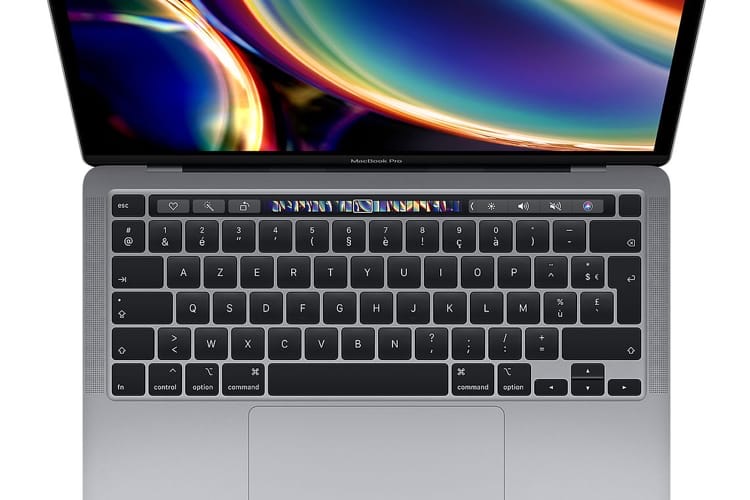 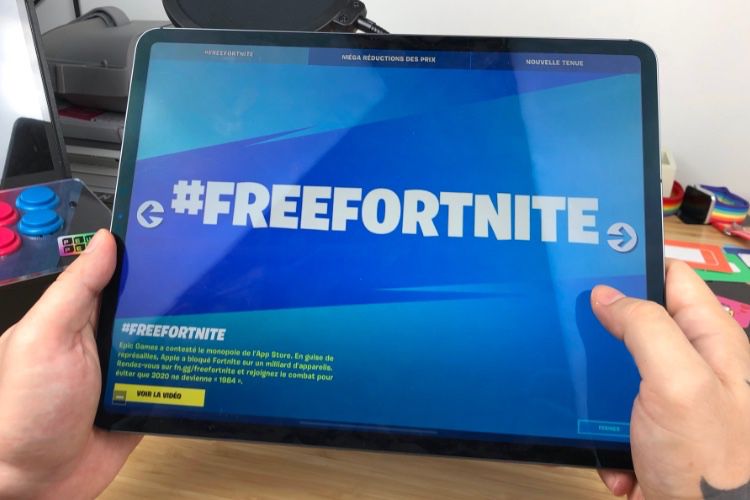 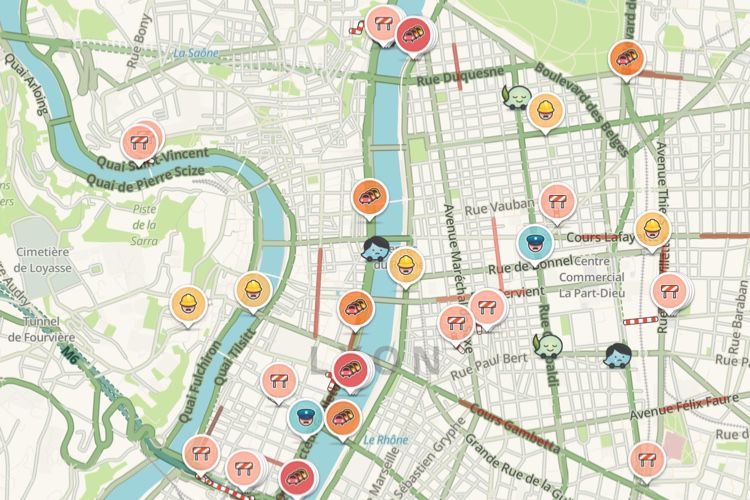 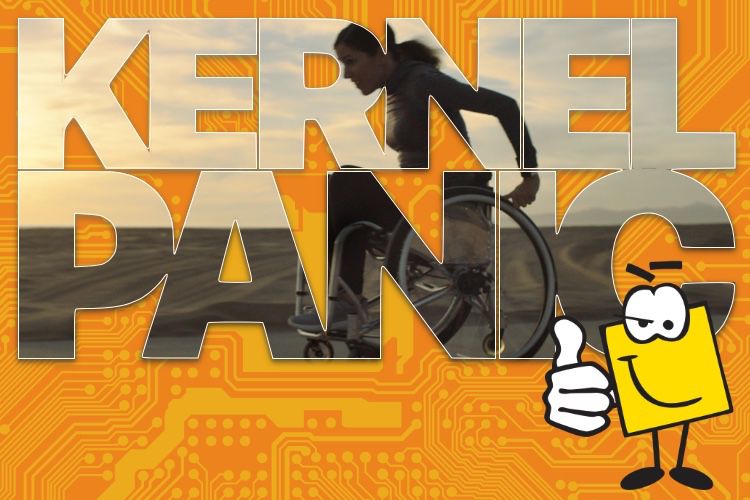 « GAZETTE: How is the current situation, with so many people home, different from what happens when everyone is in the office? Is the traffic different? Is it more? I know the infrastructure here in my house is not as robust as Harvard's; is it going through different equipment?

WALDO: It's not so much going through different equipment as it is going through a lot more stuff. At Harvard, we have a fairly sophisticated network. That keeps a lot of the traffic that is being sent from Harvard inside its network, where we know what the bandwidth constraints are, we know how many switches it's going to be going through. For the most part, it doesn't get out of a Harvard-controlled network. Now that everybody is at home—and home may be anywhere from Boston to China for some of our students—it is going via a much more complicated route and a much more varied set of equipment, and that's going to stress everything. This is going on for every other company as well.

I'm not worried so much about the core of the internet; that's not going to change all that much. But that last mile—or in some cases that last 200 yards—between you and the major backbones of the internet are not built for the kind of stress that we have been putting on them over the last week. The internet itself was not built for any of the kinds of stresses that we're putting on it right now. One of the miraculous things about the internet is how well it has scaled up. So that's why I don't worry, but I do think this is an interesting experiment.

WALDO: Well, yes. And sometimes when an experiment fails, it truly sucks, to use a technical term. But I think there are various ways we can think of adapting. We are starting off by saying, "All right, let's try running our classes on Zoom." Everybody has their video on, and you can look at people. Well, to ease bandwidth, it may be that we need to actually run our classes on Zoom with the video off, so it's more like a large-scale teleconference. I also think instructors are going to have to start thinking about how they design their courses for asynchronous attendance because not all your students are going to be online at the same time. They're in different time zones, in different places, and then maybe at endpoints that have different amounts of connectivity. Are they going to be watching on a laptop, on a tablet, or on a phone? That's going to require that we adapt the ways that we have traditionally taught. » 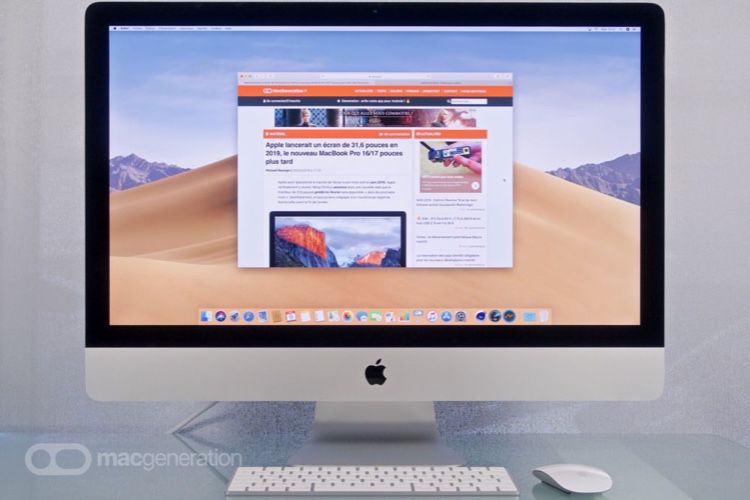 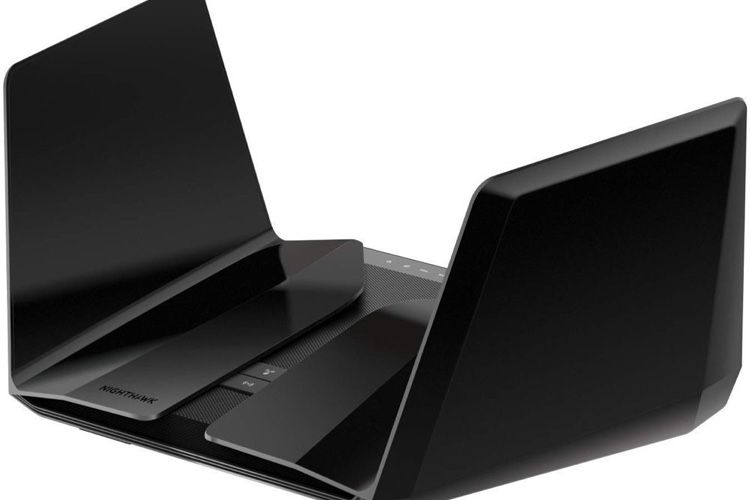 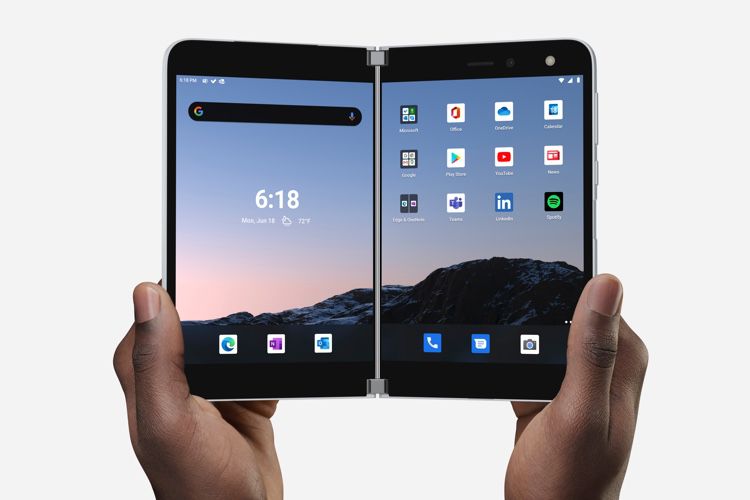 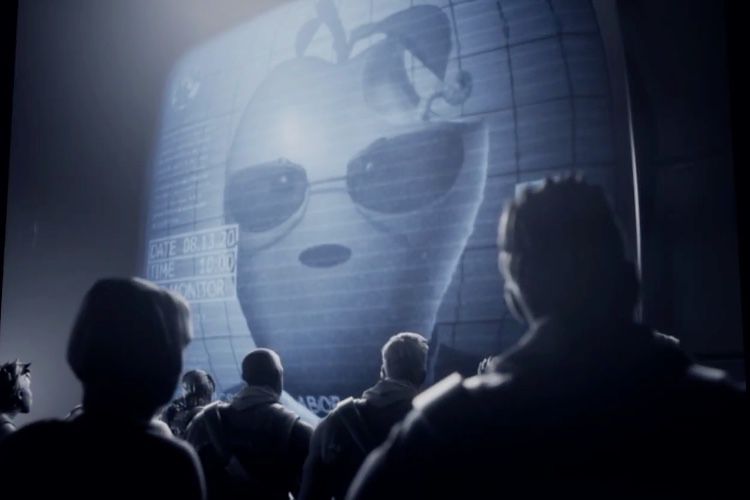