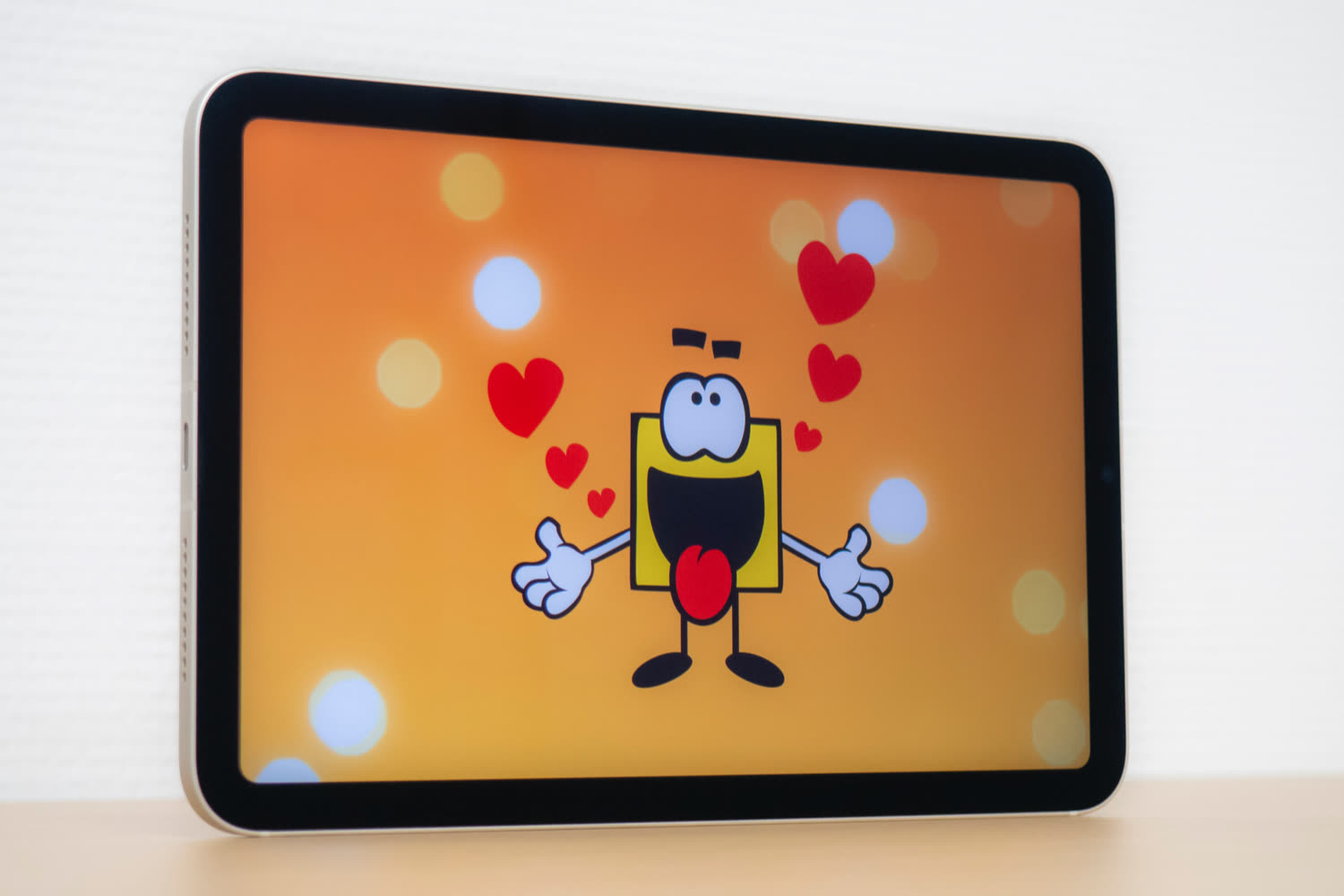 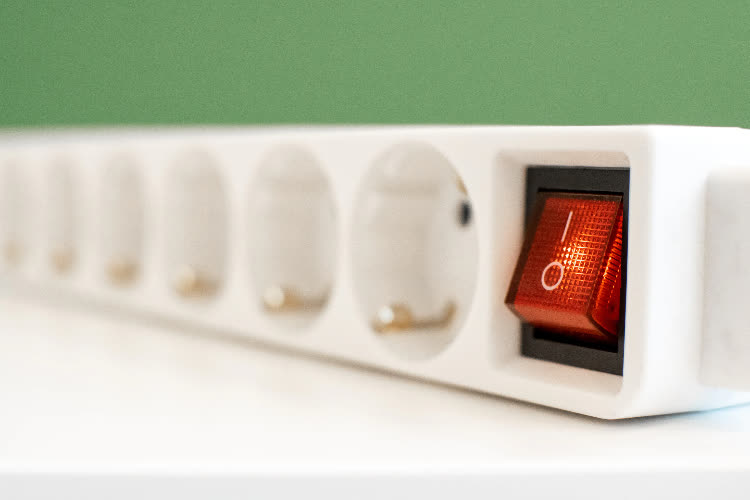 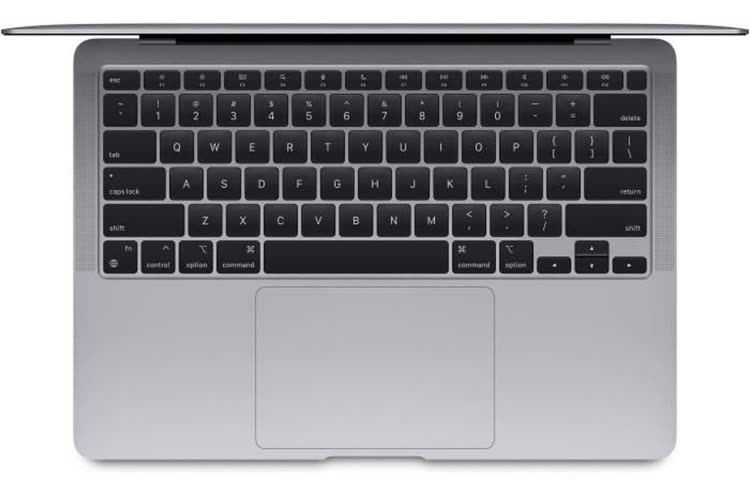 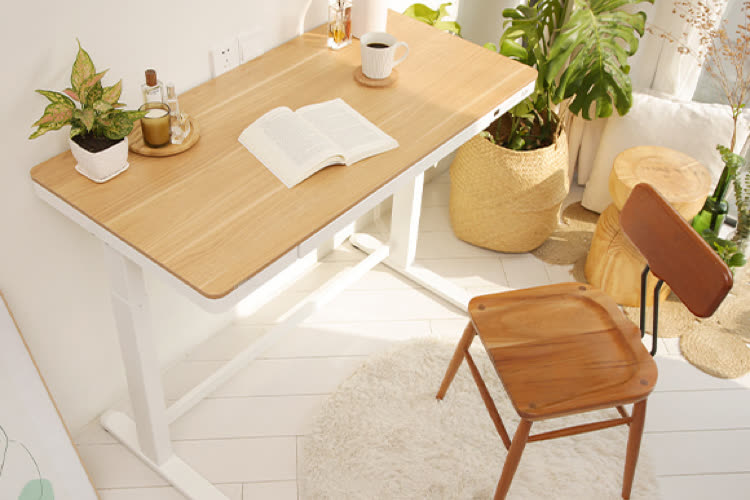 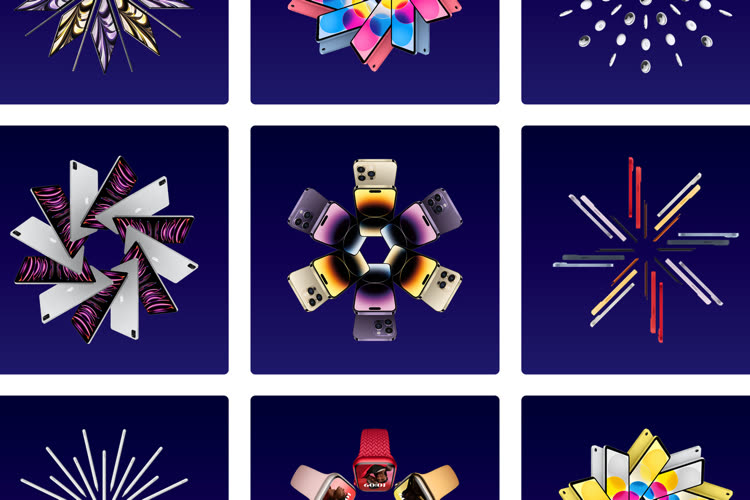 Do you believe that Apple has been adequately compensated for its role in making smartphones the most indispensable devices in people’s lives?

Does Apple deserve more revenue from App developers, including those offering free apps?

Why doesn’t Apple simply charge developers directly for the cost of running the App Store?

Has Apple ever considered offering its payment services on other platforms? If not, why not?

Last week Apple released a study defending the App Store’s 30% commission, comparing it to both other App Stores and also bricks-and-mortar retail. Do you believe that direct-to-consumer sales over the Internet are a viable channel as well, and if so, why were they largely ignored in your study?

Why should the App Store be the only possible way to install apps on an iPhone?

Why should apps installed via the App Store not be allowed to link to a web page if that web page allows users to sign up for a paid service?

Does Apple Music or Apple Books pay a 30% charge on every purchase? If so, how is that charge accounted for? If not, why would Spotify and Kindle have to pay Apple 30% if they offered in-app purchase? And why can’t Spotify and Kindle link to their web pages for purchases?

Why does Apple allow WeChat to have a store-like interface for mini-apps, but does not allow the same for Facebook, Microsoft, Steam, and other U.S. companies?

Does Amazon require most-favored nation clauses with its suppliers? If not, does it implicitly enforce them through forced renegotiations?

How does Amazon police counterfeit products on its site?

Does its approach to counterfeits change based on its relationship with a particular brand?

Does Amazon use individual seller data to inform what products it sells under private labels?

Does Amazon use individual AWS data to inform what services it decides to build for AWS?

Has Amazon ever accessed AWS data on anything but an aggregate level?

What safeguards are in place to ensure that never happens?

Are those safeguards stronger than the safeguards Amazon has about accessing individual seller data on the Amazon marketplace? How so, and why?

Larry Page once said that Google’s goal was to get users off the site as soon as possible and to their destination; now nearly half of a typical results page is devoted to Google-centric information (answer boxes, ads, etc.). Has Google’s goal changed? If so, why?

Does Google take up more space in the results for topics that generate more revenue (like travel)?

Does Google believe that their reviews and place information is competitive with 3rd-party providers like Trip Advisor?

Why has Google shifted away from paid results for Shopping?

How much does Google pay Apple to be the default search engine on iOS?

Why do Android manufacturers have to make Google the default search engine in order to gain access to the Play Store?

Why did Google end last-look bidding on its ad exchanges?

What percentage of bids does Google win on its own ad exchanges?

Does Google leverage data from Android and Chrome while bidding on its ad exchanges?
Is that data available to third-parties?

Why did you believe that Instagram was worth $1 billion in 2012?

Why is Facebook attempting to make messaging between its apps interoperable?

Does Facebook believe that Apple and Google are uncompetitively restricting Facebook’s ability to compete on iOS and Android? How so? 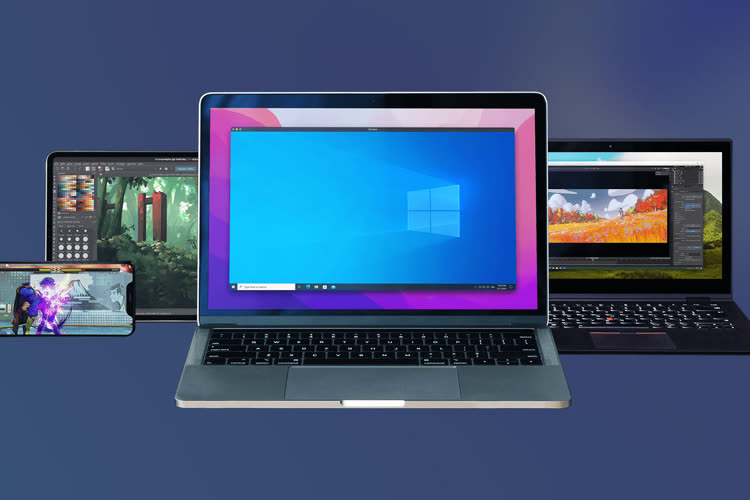 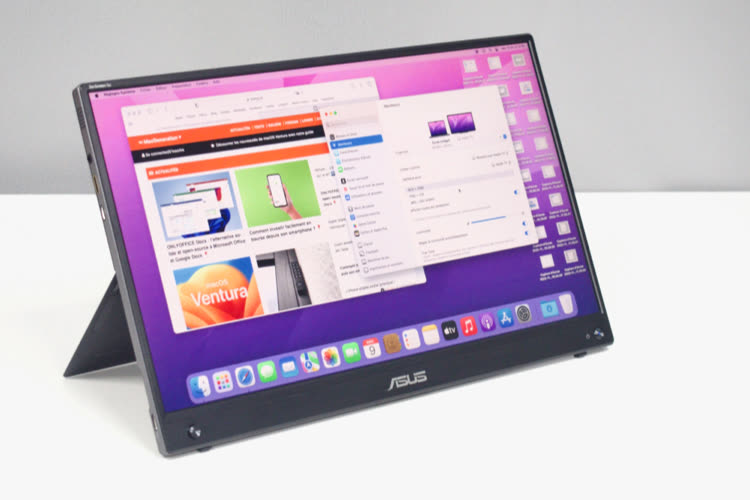 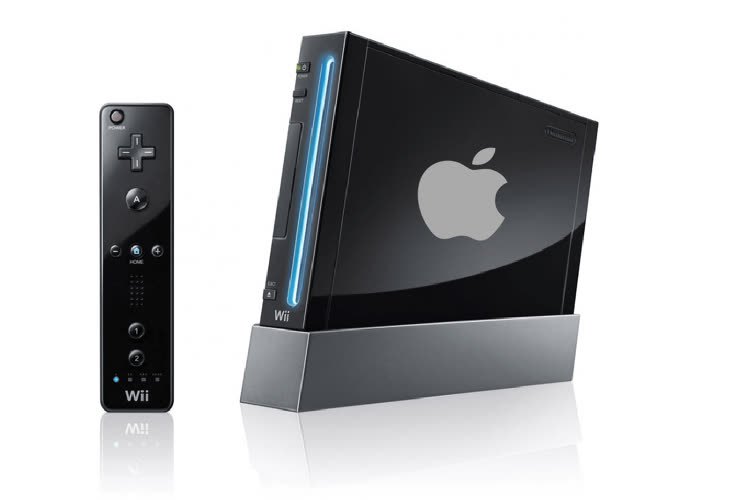 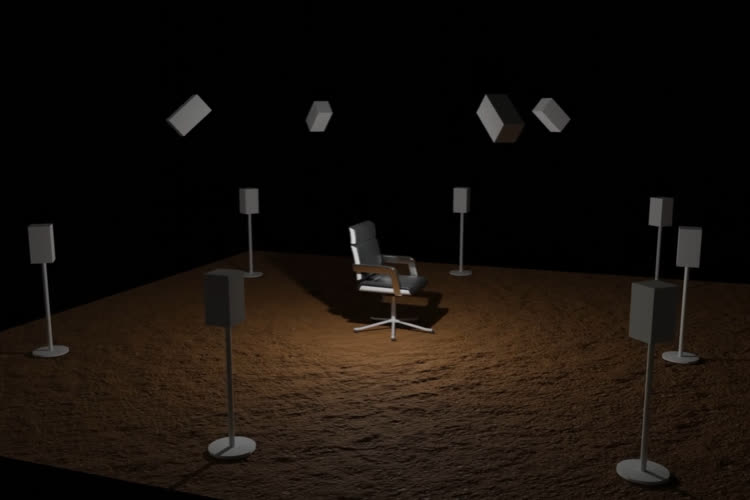