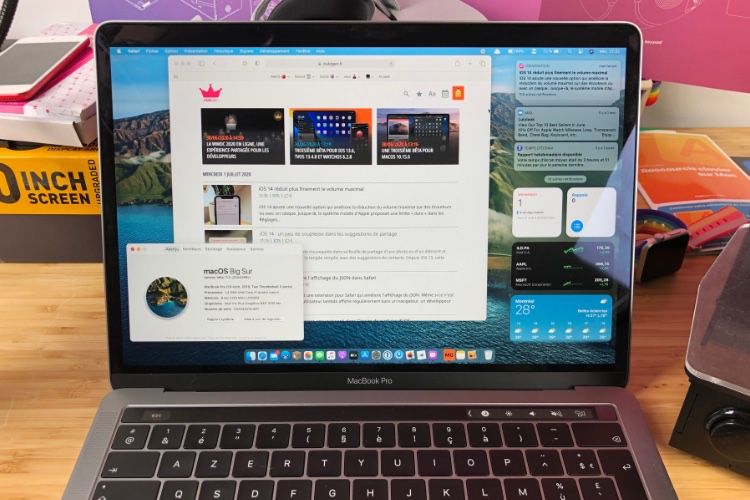 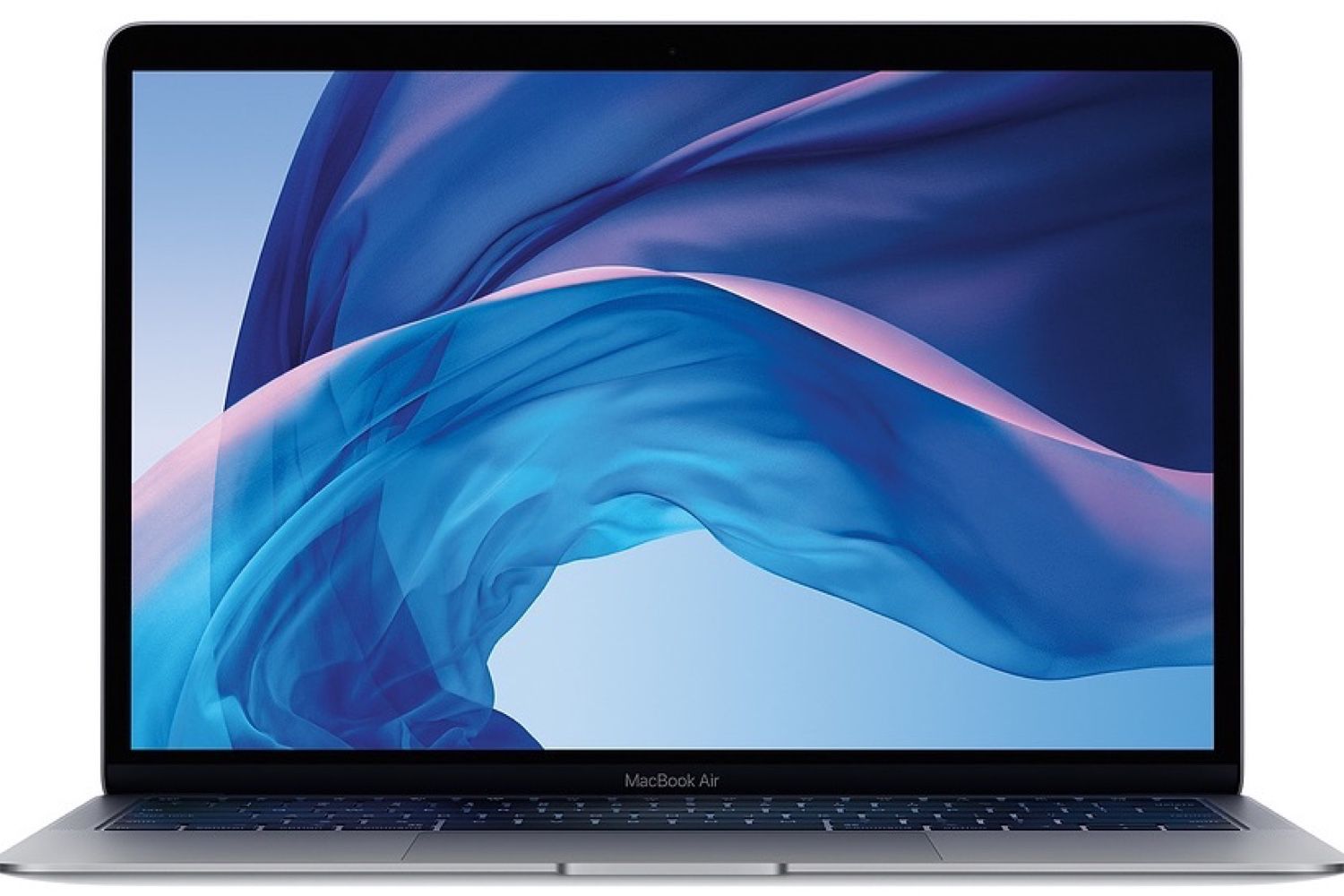 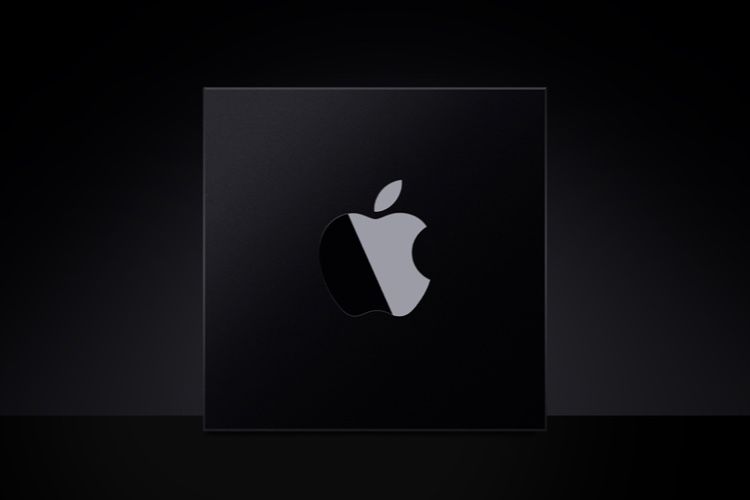 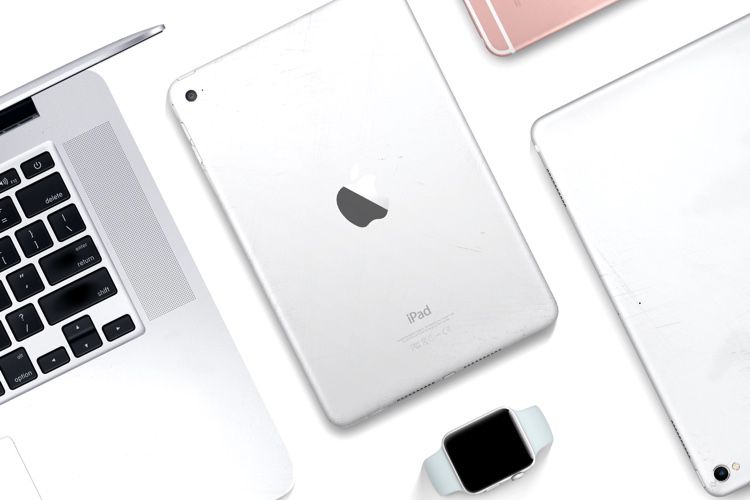 Apple has alleged that Nokia is attempting to obtain more money from it than other companies, plus rights to Apple's intellectual property -- all after the Finnish company has committed itself to nondiscriminatory licensing.

"In dealing with Apple, Nokia has sought to gain an unjust competitive advantage over Apple by charging unwarranted fees to use patents that allegedly cover industry compatibility standards and by seeking to obtain access to Apple's intellectual property," the suit reads. "Nokia needs access to Apple's intellectual property because Nokia has copied and is now using that patented technology."

"As a result, Nokia has rapidly lost share in the market for high-end mobile phones. Nokia has admitted that, as a result of the iPhone launch, "the market has changed suddenly and [Nokia was] not fast enough changing with it. In response, Nokia chose to copy the iPhone, especially its enormously popular and patented design and user interface."

It goes on to quote Anssi Vanjoki, Nokia's executive vice president and general manager of multimedia, at an event in 2007 when he compared Nokia's products to the iPhone: "[If] there is something good in the world, we copy with pride."

"True to this quote," Apple said, "Nokia has demonstrated its willingness to copy Apple's iPhone ideas as well as Apple's basic computing technologies, all while demanding Apple pay for access to Nokia's purported standards essential patent. Apple seeks redress for this behavior."

The patents in question owned by Apple are (via Digital Daily):

No. 5,634,074 : Serial I/O device identifies itself to a computer through a serial interface during power on reset then it is being configured by the computer
No. 6,343,263 B1 : Real-time signal processing system for serially transmitted data
No. 5,915,131 : Method and apparatus for handling I/O requests utilizing separate programming interfaces to access separate I/O services
No. 5,555,369: Method of creating packages for a pointer-based computer system
No. 6,239,795 B1: Pattern and color abstraction in a graphical user interface
No. 5,315,703: Object-oriented notification framework system
No. 6,189,034 B1: Method and apparatus for dynamic launching of a teleconferencing application upon receipt of a call
No. 7,469,381, B2: List scrolling and document translation, scaling, and rotation on a touch-screen display
No. RE 39, 486 E: Extensible, replaceable network component system
No. 5,455,854: Object-oriented telephony system
No. 7,383,453 B2: Conserving power by reducing voltage supplied to an instruction-processing portion of a processor
No. 5,848,105: GMSK signal processors for improved communications capacity and quality
No. 5, 379,431: Boot framework architecture for dynamic staged initial program load 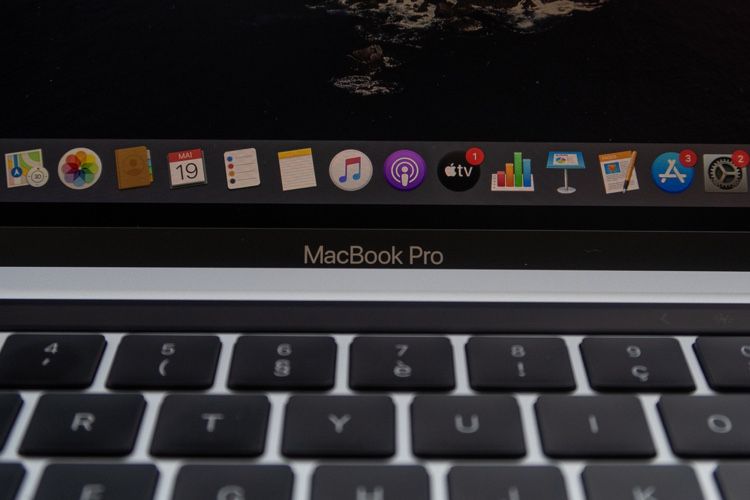 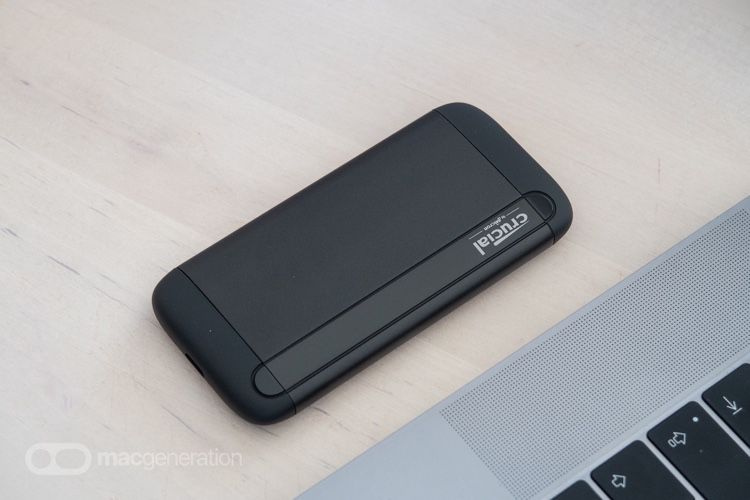 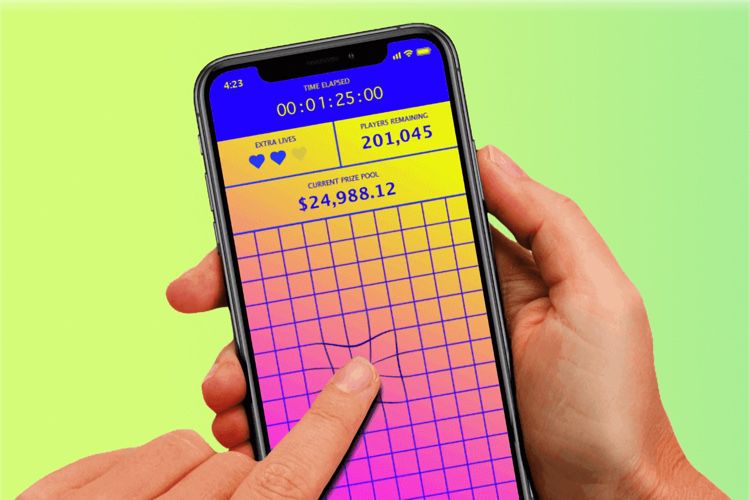 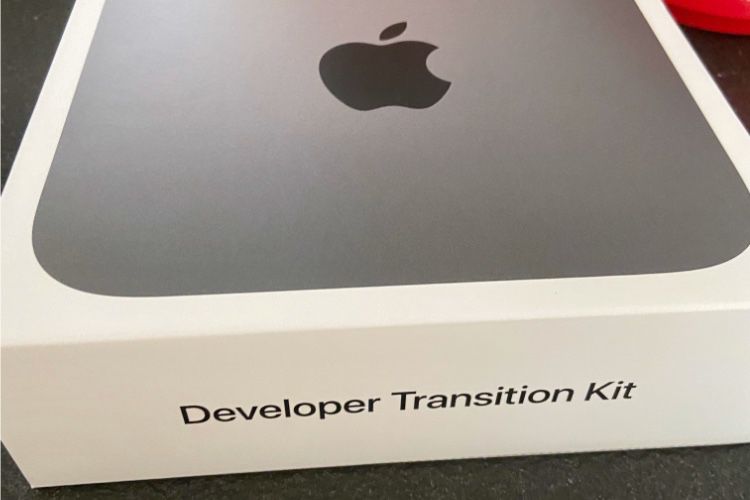