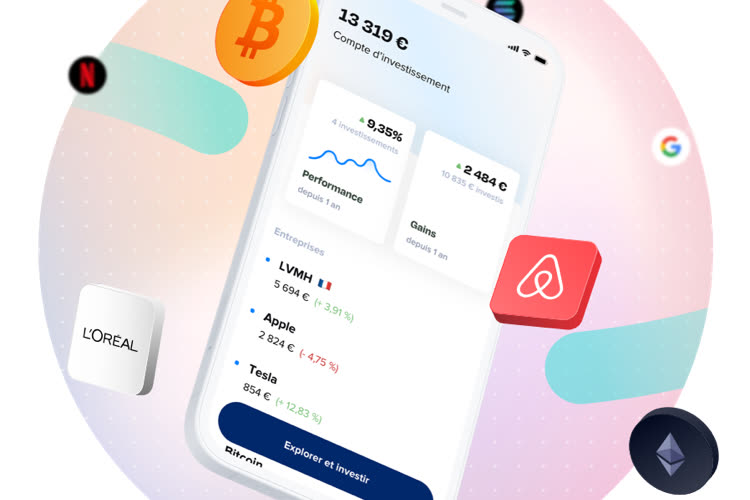 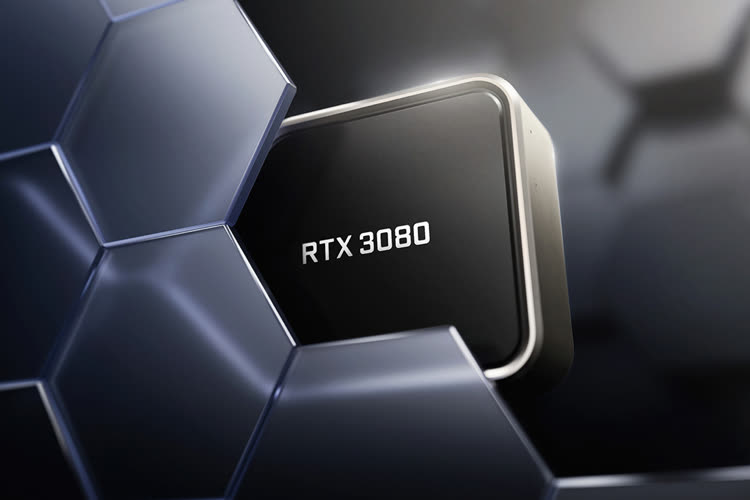 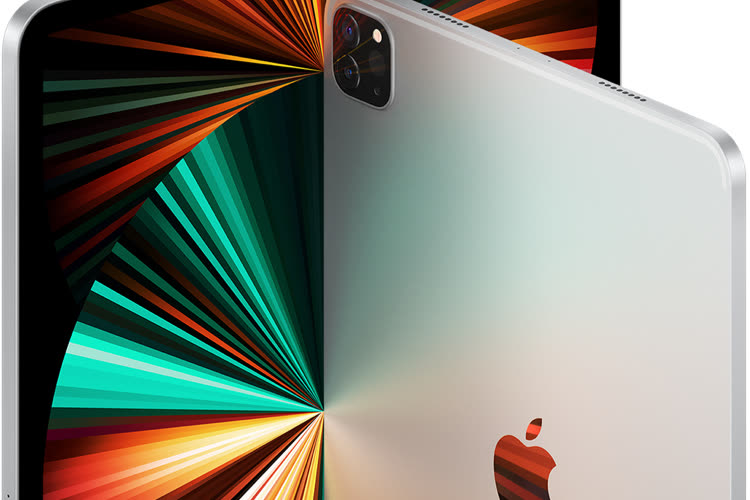 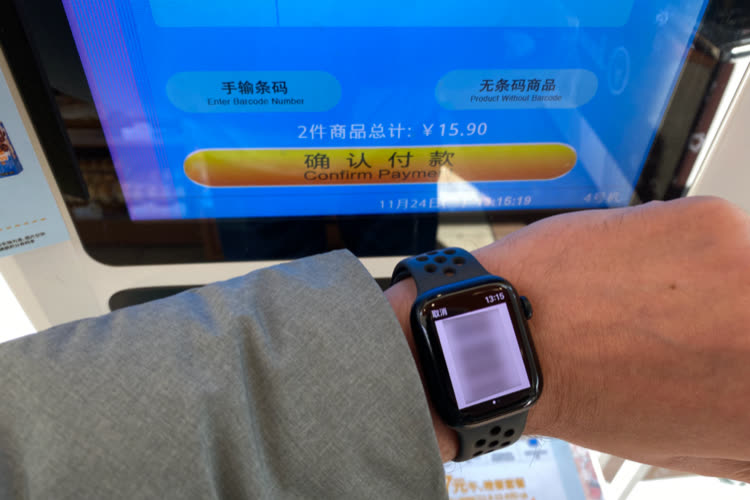 Apple reported an insanely great March quarter, with revenues and profits far higher than expected. It exceeded expectations in every product line and in every geography. And to top things off, Apple raised its dividend by 7%, while increasing its stock repurchase plan by $90 billion.

At least a dozen analysts raised their targets for the stock price (ticker: AAPL) on Thursday, and every single one of them raised their earnings estimates in response to the results. Goldman Sachs analyst Rod Hall, long one of the most prominent Apple bears, threw in the towel, raising his rating to Neutral from Sell. His previous view that iPhone sales would disappoint during the pandemic was "clearly wrong," he wrote.

It was pretty obvious heading into the quarter that estimates were too low, but the fact that the stock is roughly unchanged on the day, with a gain of 0.5% to $134.28 in mid afternoon. no doubt has some bulls a little perplexed. One obvious question is what can Apple do as an encore?

Bernstein analyst Toni Sacconaghi called the quarter was "an absolute blowout," but said the numbers may have been too good, creating difficult comparisons in every business category for fiscal 2022. He predicted that revenues will be slightly lower in fiscal 2022 than in 2021, and warned that something worse is possible.

"Will there be a trough on the other side as Covid-driven wallet share shifts return to normal?" Sacconaghi wrote. "We think the answer is unequivocally yes. It's just hard to know when and how big that trough might be. We believe that iPad and Mac strength could persist for the next two quarters, but even if the WFH trend persists, we doubt the surge will rival this year's."

He has similar concerns about the services business. The strength in sales of iPhones, he said, was mostly due to the timing of the launch of the iPhone 12 and pent-up demand following two weak sales years.

"Net, we forecast Apple will grow revenues a stunning 32% this year, versus. our view of normalized growth in the mid-single digits. In short, FY22 could be very tough," Sacconaghi wrote. He kept his rating on the stock at Market Perform.

Goldman's Hal conceded that he has been on the wrong side of the stock. "Not only has Apple done better than we expected on iPhone during the cycle but Mac and iPad have also materially outperformed our forecasts," he wrote. "iPad demand is so strong that the company believes they will leave $3 billion to $4 billion of revenue on the table in [the June quarter]. With this kind of demand backlog and a very difficult re-opening forecasting environment, we are moving to the sidelines here."

Hall, too, expects a decline at the top line in fiscal 2022.

Cowen's Krish Sankar is more upbeat. He repeated an Outperform rating on the stock and lifted his target for the price to $180, from $153. Sankar said in a research note that iPhone growth expectations remain on track and that Apple could sell more Macs and iPads when shortages of components are resolved.

"Apple remains our top idea as we think the hardware business is still in the early parts of a multi-year growth cycle aided by product refreshes and work from home/hybrid work environments,"Sankar wrote. Demand in China has bounced back while India represents an untapped opportunity, he said.

"In services, total paid subscriptions growth is a positive for Apple's recurring revenue streams, and should drive services [profits] to exceed iPhone in FY22," he wrote.

Morgan Stanley analyst Katy Huberty said there is more strong growth ahead. For weeks now, her estimates for this year and next year have been ahead of the Street, and she thinks the consensus is now going to catch up, with strength across the portfolio, and, in particular, backlog growth for both Macs and iPads.

She kept an Overweight rating on the stock and raised her target for the price to $161, from $158. 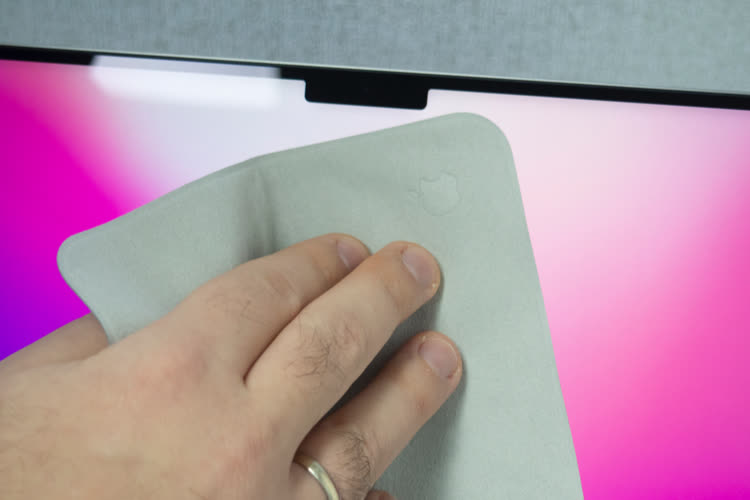 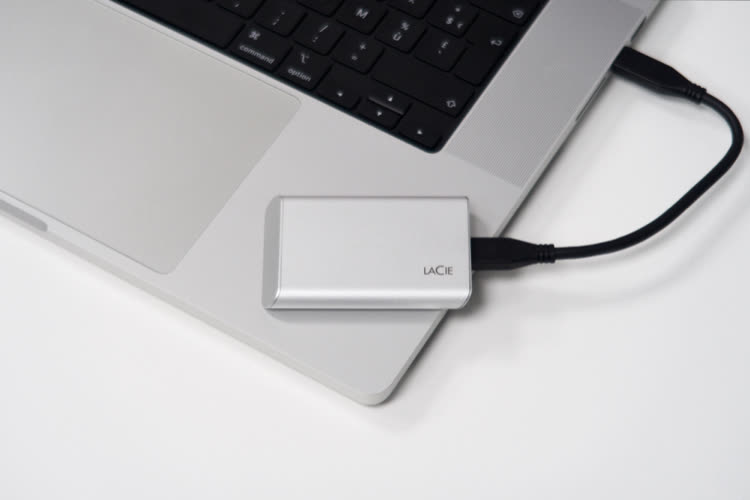 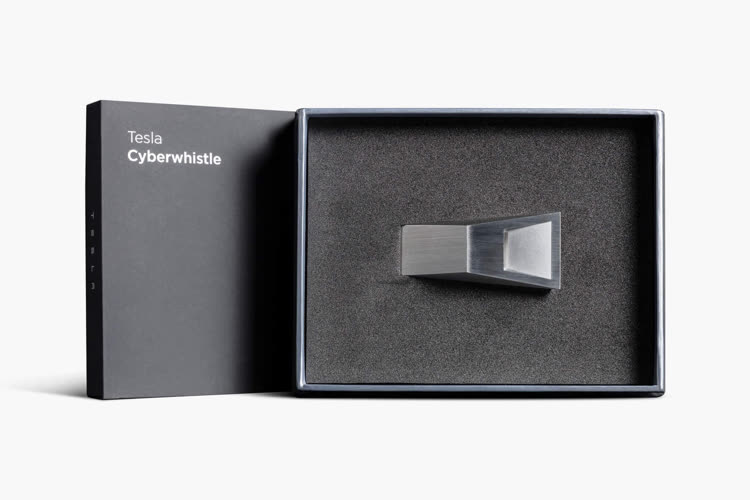 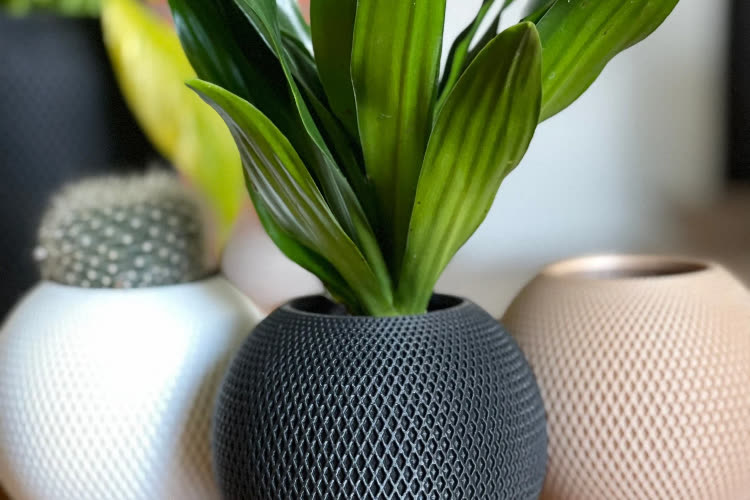