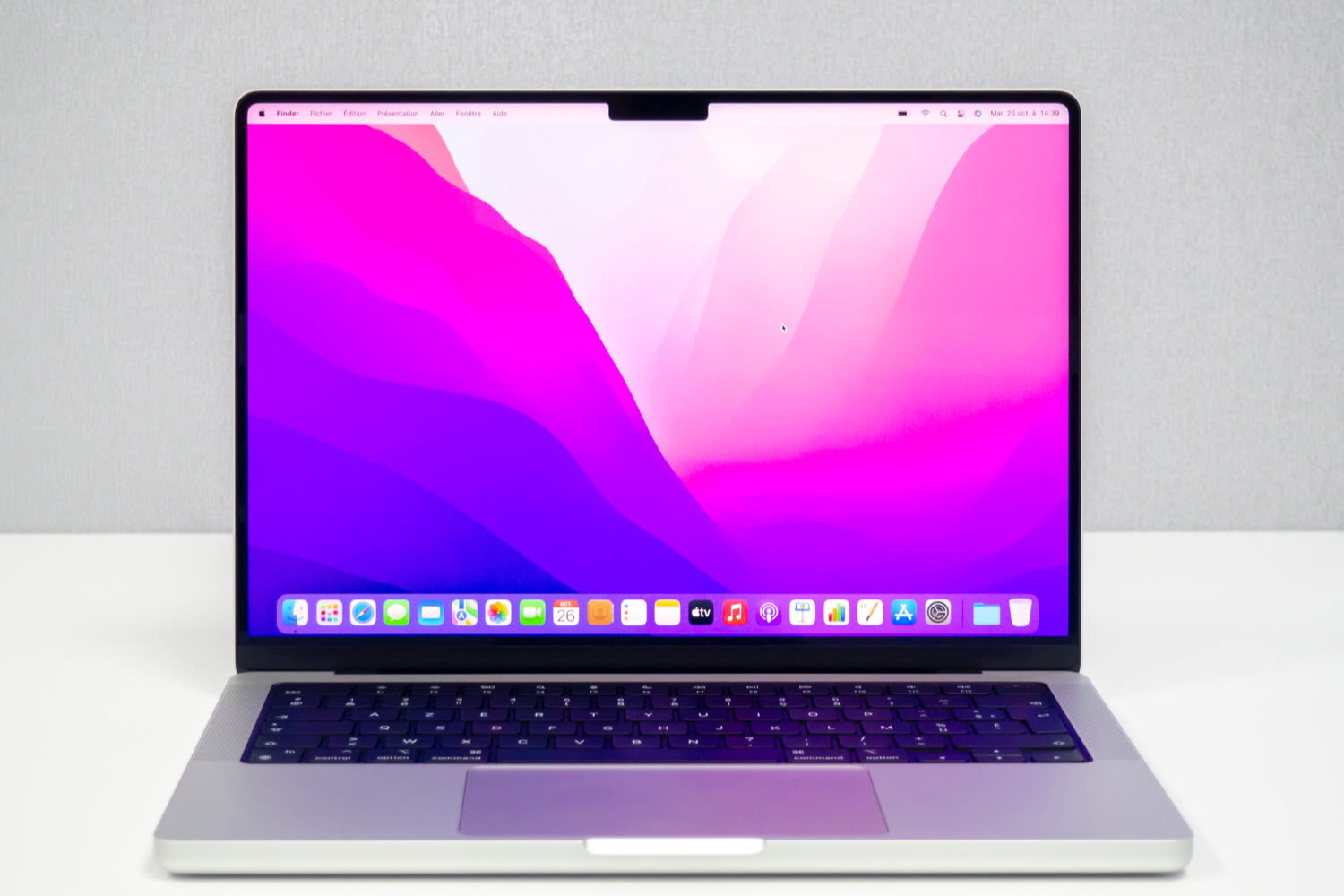 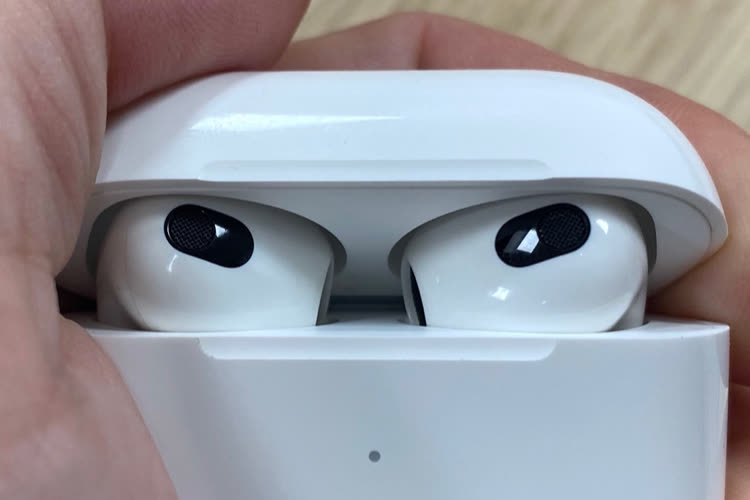 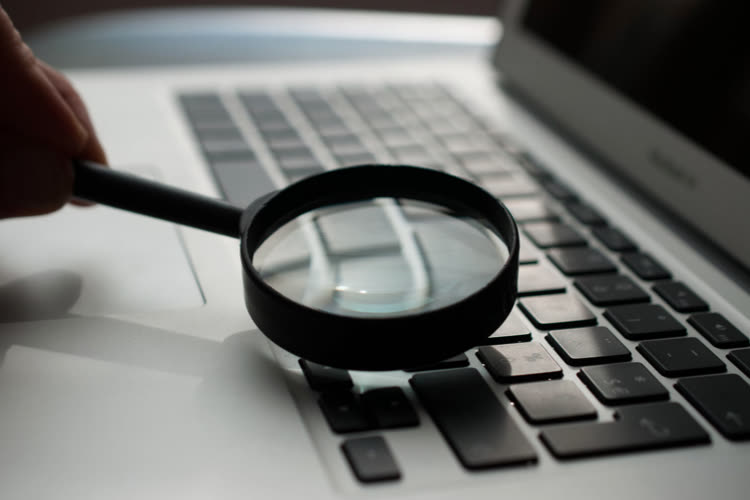 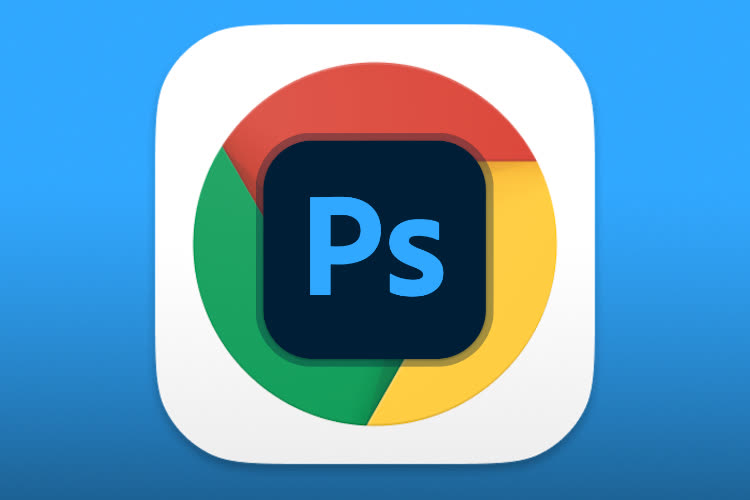 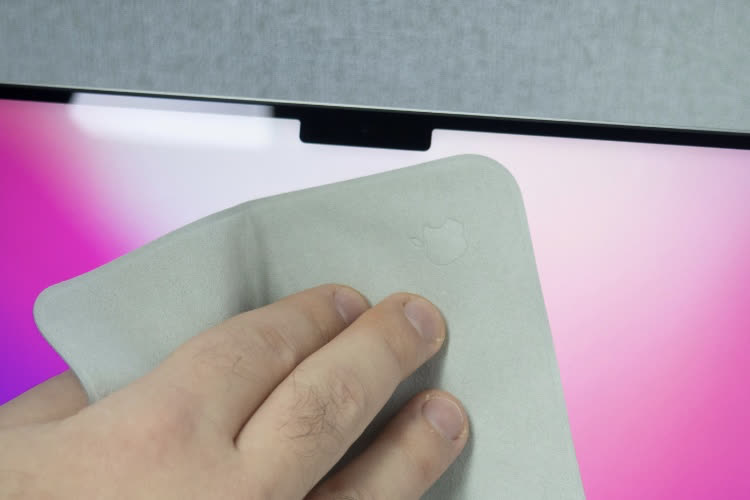 "1. Yes you can clone to a partition with either the free Carbon Copy Cloner or the partially free SuperDuper. The free demo version of SuperDuper will only allow you to do full drive clones, so the next time you just wanted to update your backup (which goes MUCH quicker since only changed files get written) you would need to pay and register the app to allow you to do that. CCC on the other hand allows either kind of backup free.
2. If you use the incremental backup function in CCC you could theoretically clone to a used partition (it will work if you uncheck the "Delete items that don't exist on the source" option) but that defeats the idea behind a clone. A clone is an exact copy of the source drive, so an exact copy with other random files that were already on the partition is not the same thing."

"1. But will either of these clone so as to allow you to boot off the partition?
2. So you saying its best to clone to a EMPTY and CLEAN partition?"

"1. Yes, absolutely. In essence the OS treats each partition as a separate drive which it refers to as a volume, though we know that it is actually just a part of a physical drive. As long as your drive was partitioned with the correct type of partition map scheme for your Mac (GUID for yours since you have an MBP) cloning a boot drive to any partition will result in a bootable partition.
2. Yes- if I were cloning a drive I would certainly only be using an empty partition so that it was an accurate and true clone." 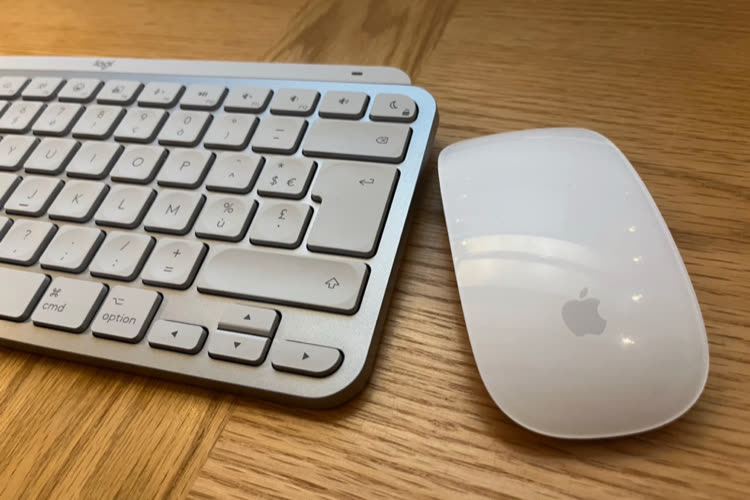 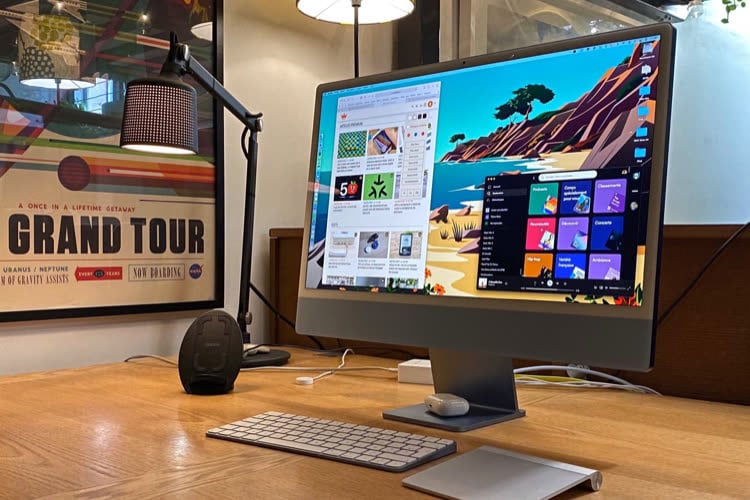 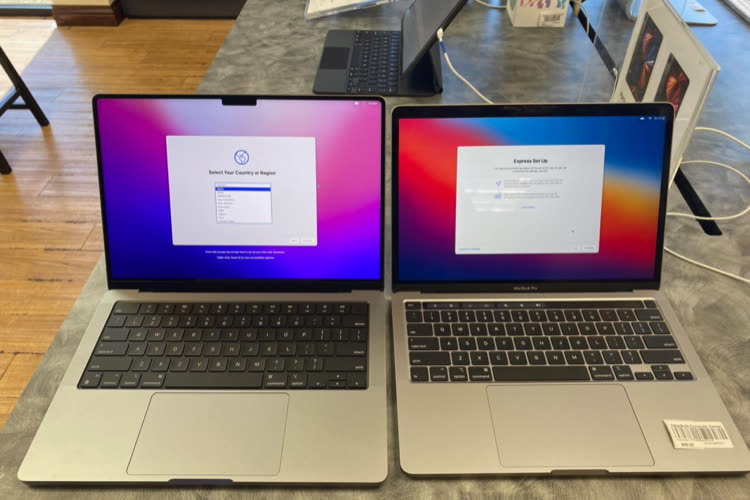 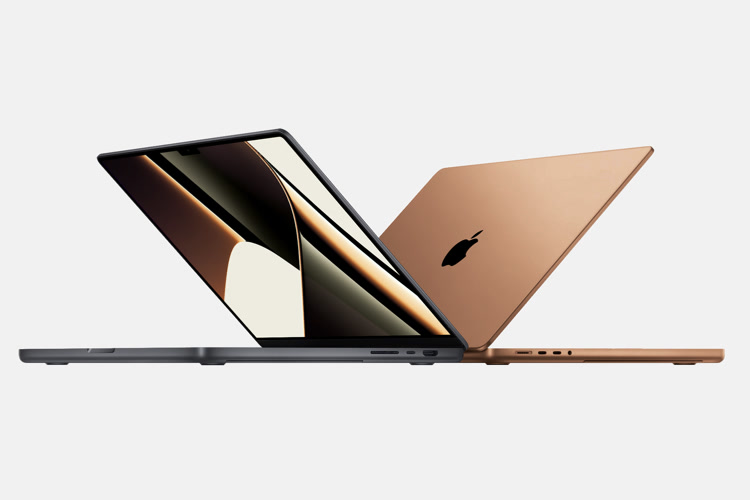