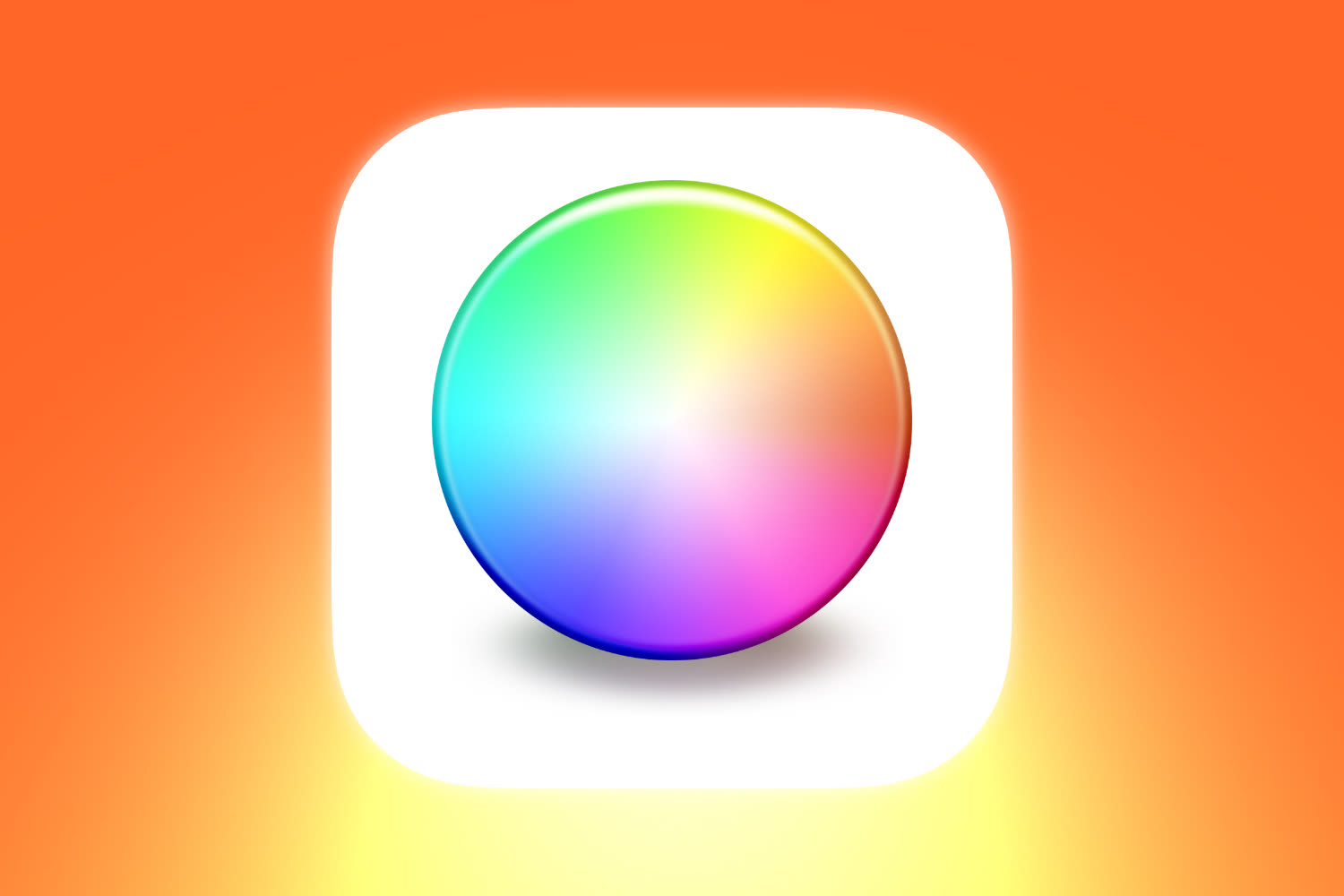 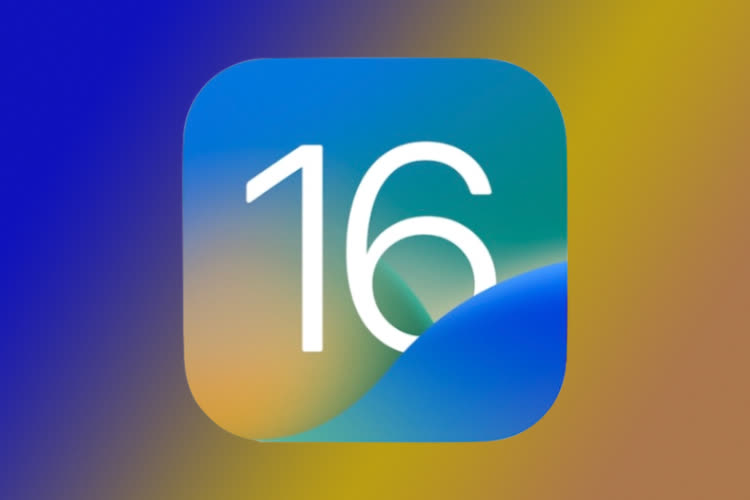 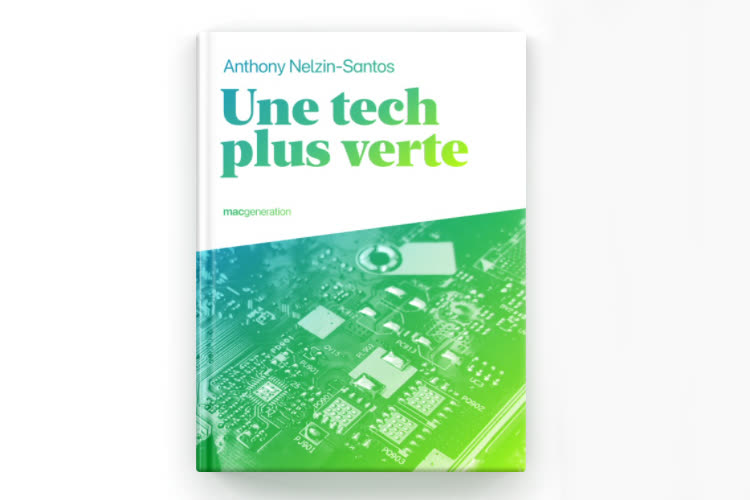 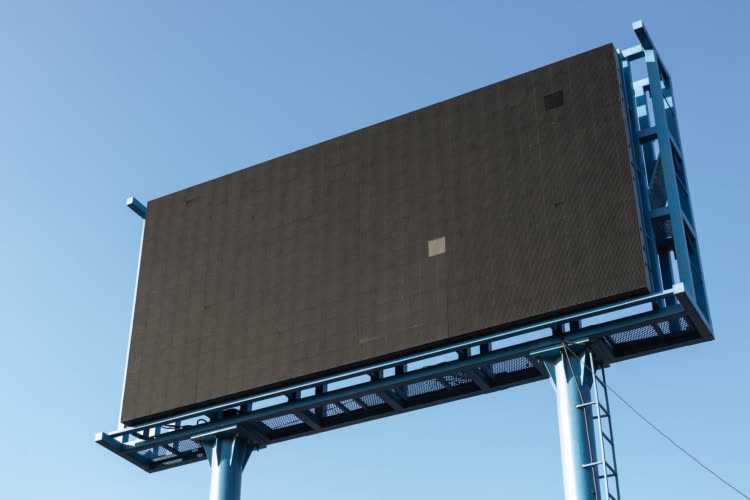 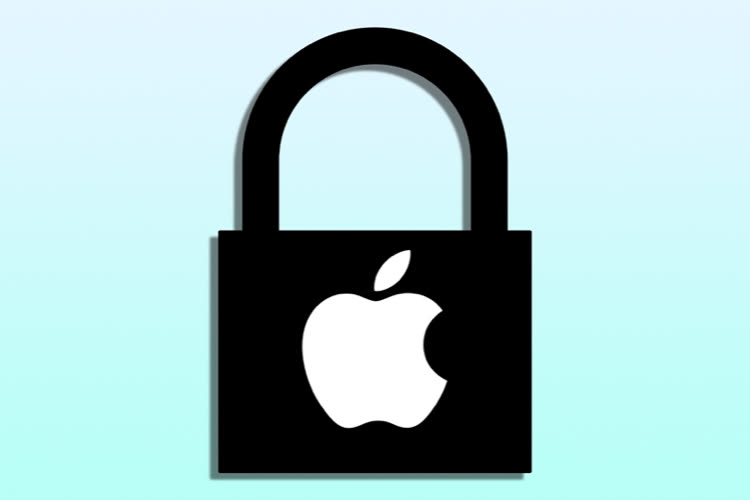 «If GM had developed technology like Microsoft, we would all be driving cars with the following characteristics -

1. For no reason whatsoever, your car would crash twice a day.

2. Every time they repainted the lines in the road, you would have to buy a new car.

3. Occasionally your car would die on the freeway for no reason. You would have to pull over to the side of the road, close all of the windows, shut off the car, restart it, and reopen the windows before you could continue. For some reason you would simply accept this.

4. Occasionally, executing a maneuver such as a left turn would cause your car to shut down and refuse to restart, in which case you would have to reinstall the engine.

5. Only one person at a time could use the car unless you bought "car NT", but then you would have to buy more seats.

6. Macintosh would make a car that was powered by the sun, was reliable, five times as fast and twice as easy to drive - but would only run on five percent of the roads.» 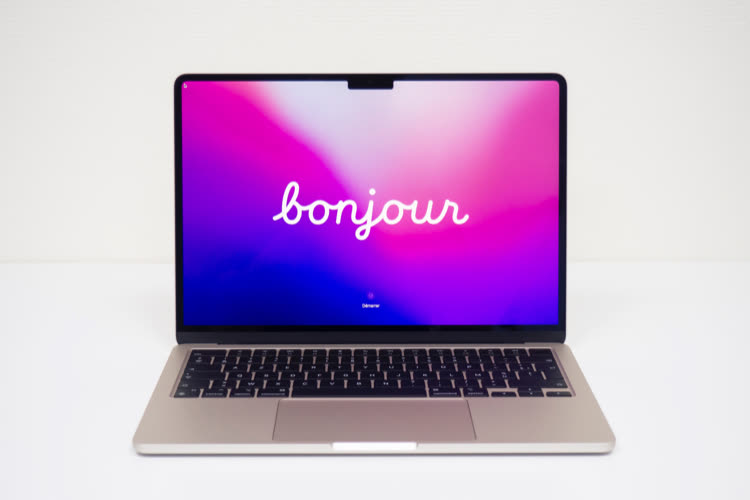 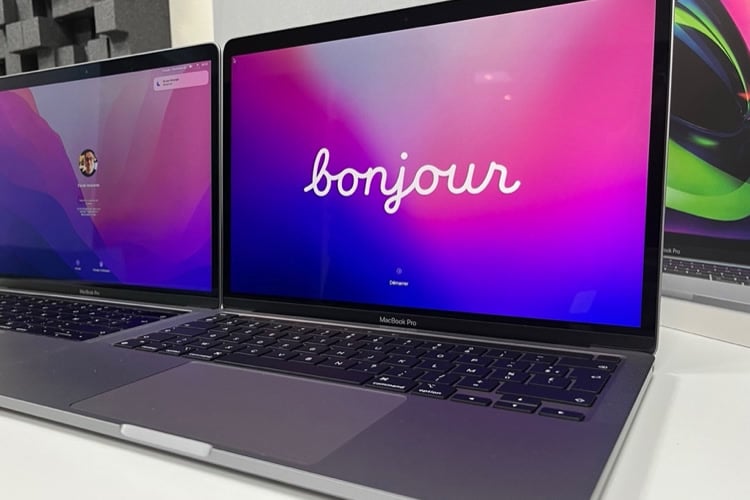 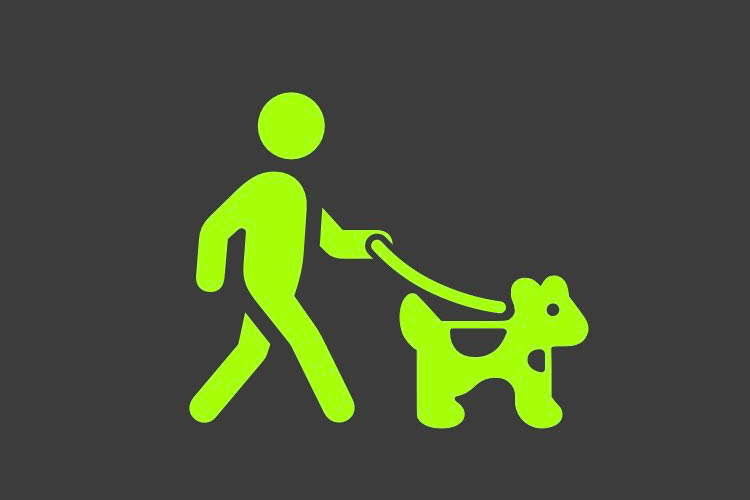 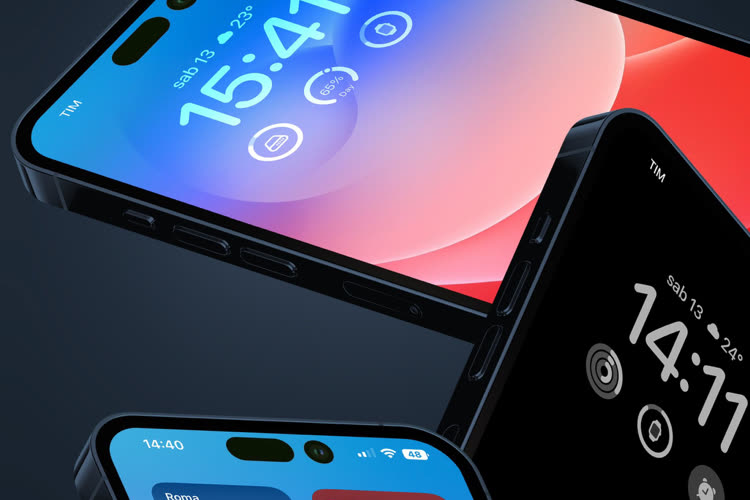