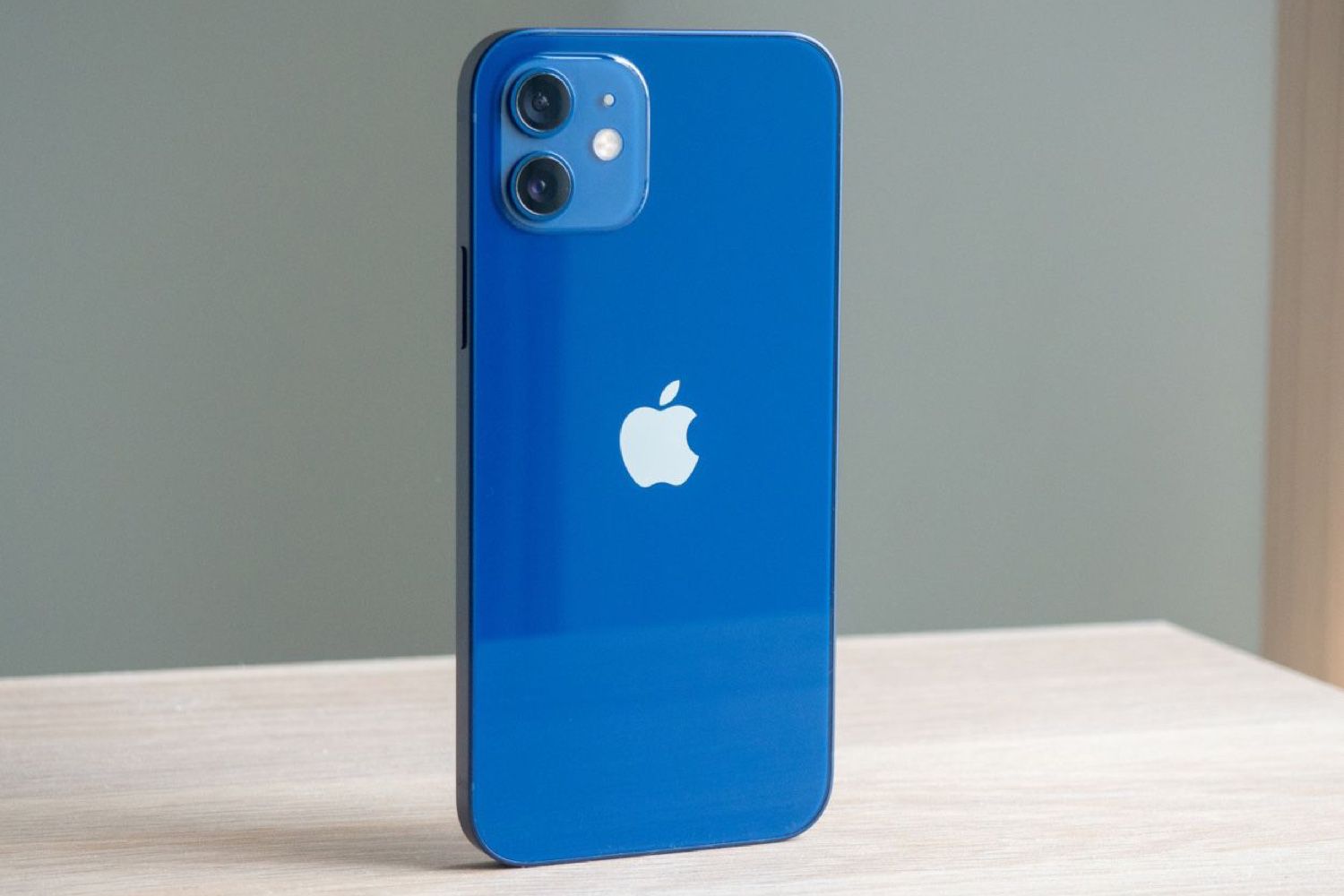 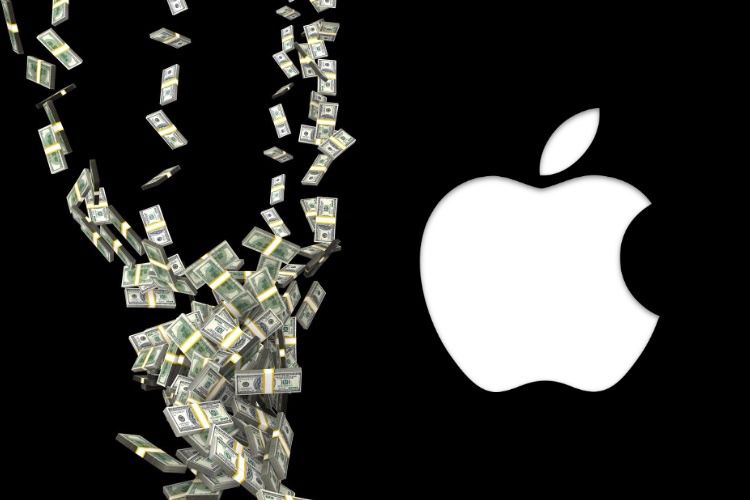 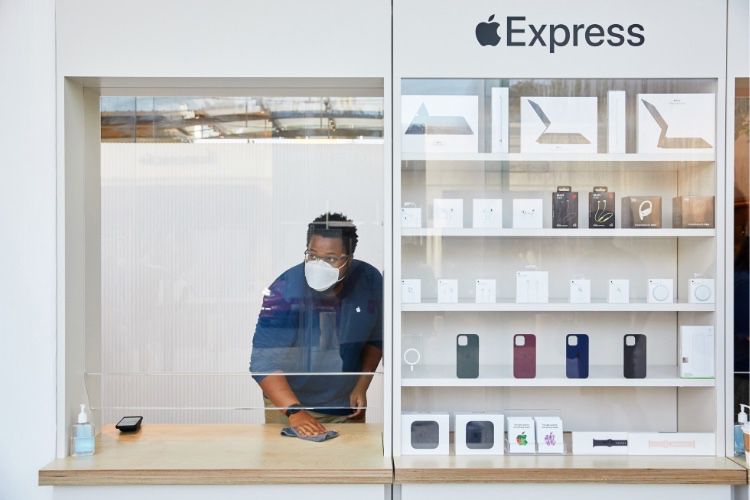 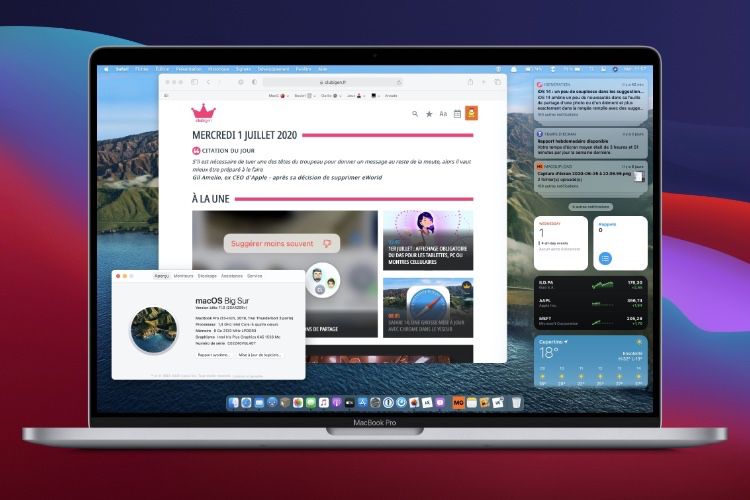 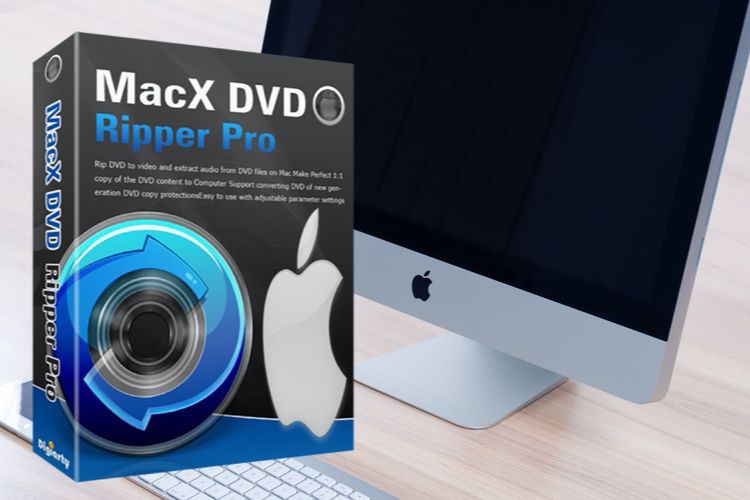 jpb02 |  01/05/2010 à 19:11
j'ai aussi la flemme de traduire, mais voici une explication claire de la difference entre flash et les solutions sur h264, entre autres: "Adobe is the sole owner of the proprietary Flash technology. It is them, and only them (i.e. one SINGLE company) who decides who gets to use Flash and who doesn't. Mac users have many years of frustration as proof how well this works; ever since Adobe went Windows, Mac became neglected and disregarded, and products were never on par. Meanwhile, MPEG-LA is a company that manages patent pools for MPEG standards. These are NOT property of any ONE company; these are OPEN standards, and MPEG-LA handles licensing for patented components. The company's motivation is to provide license to EVERYONE who requests it. Open-source proponents often (deliberately?) confuse terms 'open standard' and 'open-source'. Open source generally means that no fee can be charged for a license to use the technology, while open standard allows using patented technologies. The open standards are different from proprietary standards in that open standards are accessible to anyone who is willing to pay for the necessary license, while proprietary (closed) standards are a property of a single company, which chooses what to do and whether to license the technology or not. Big difference. " 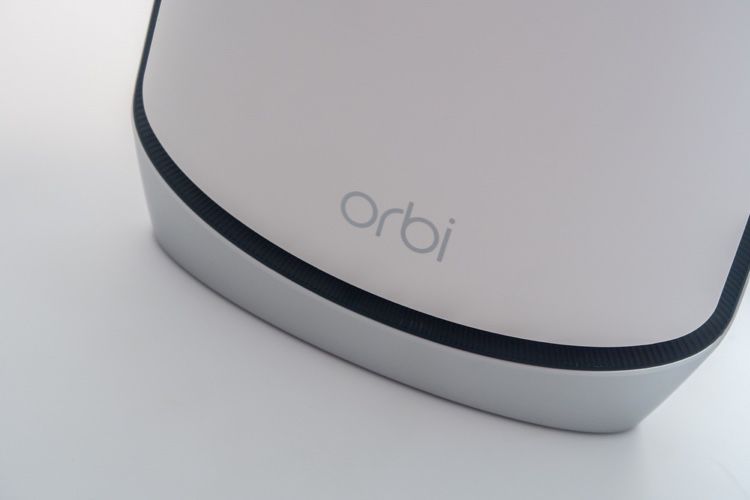 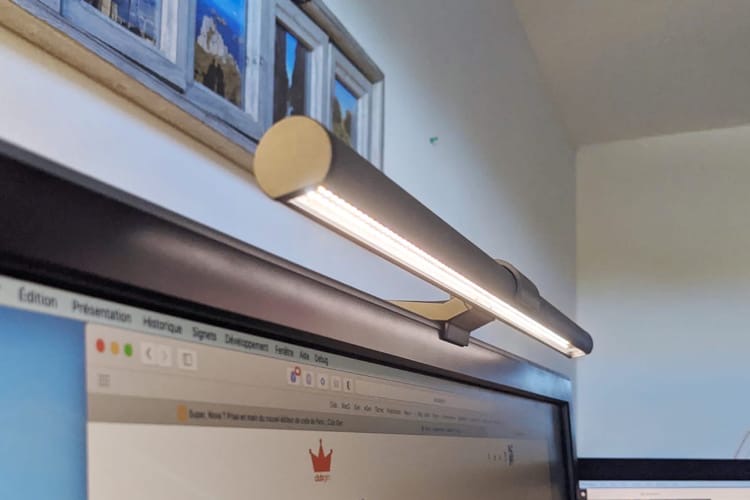 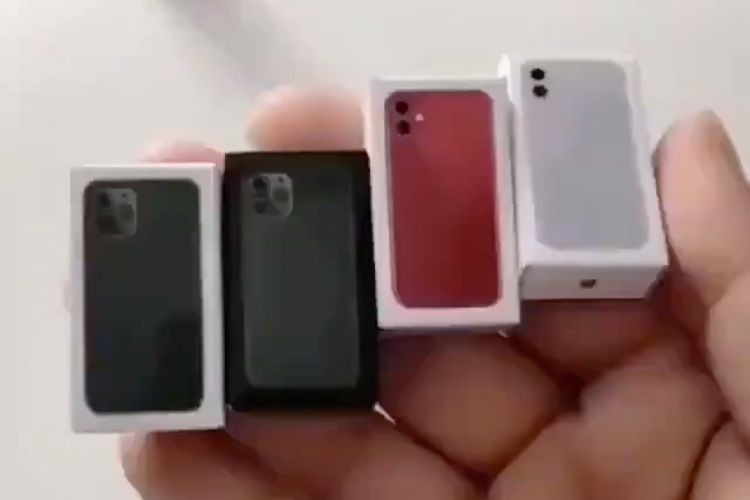 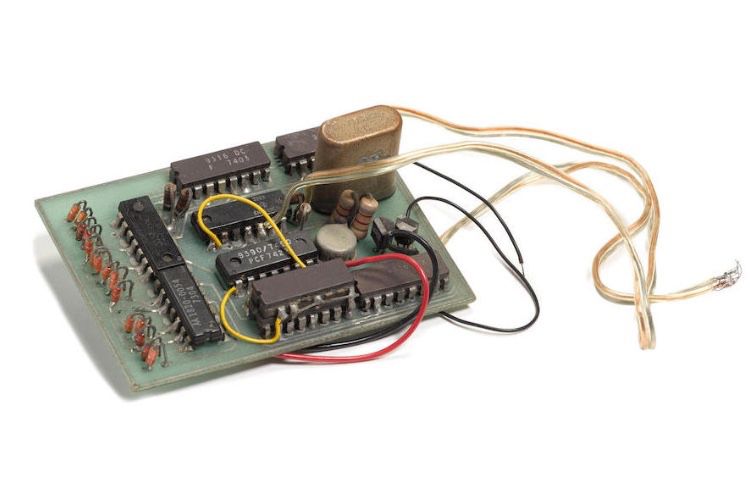