(2/5) Was it the moment you realized the power to customize was yours all along? pic.twitter.com/hpSNRWjf6A 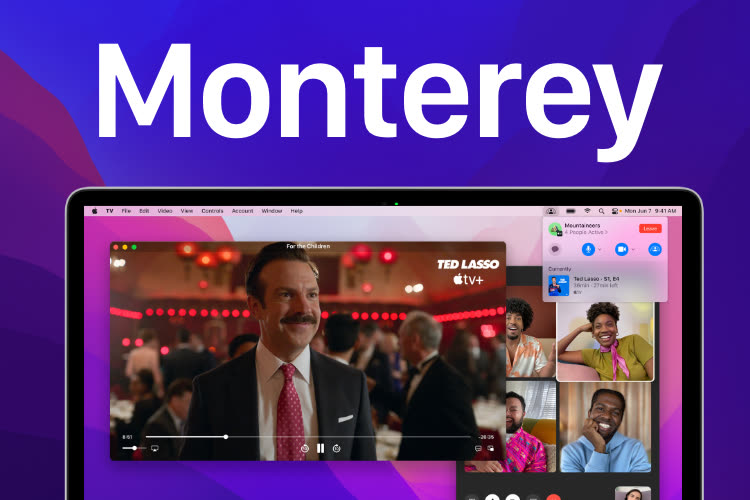 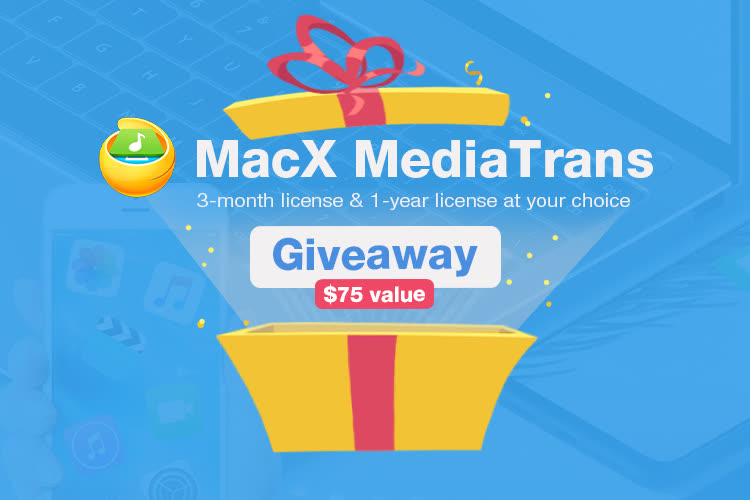 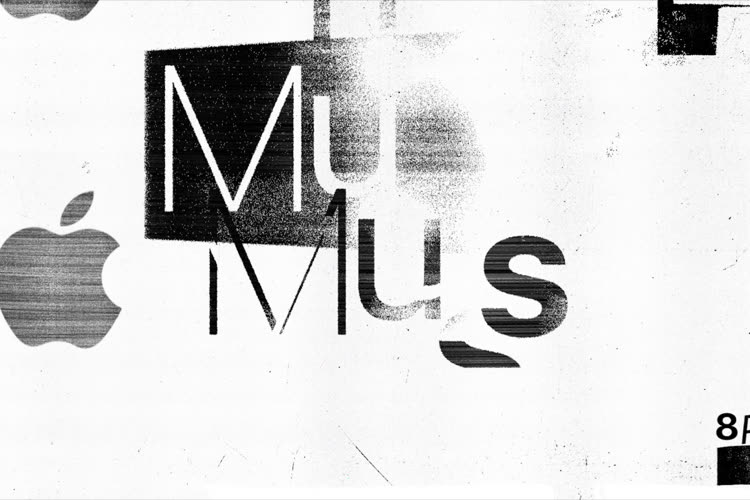 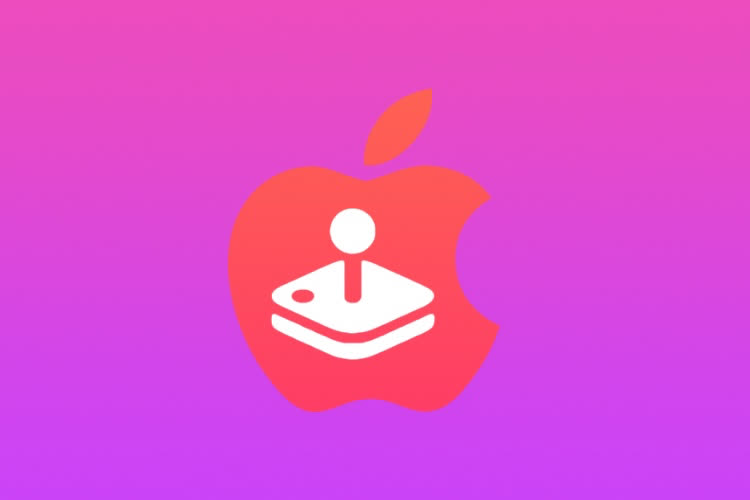 « Intel Corporation’s dominance of the microprocessor market and its aggressive business practices may limit our ability to compete effectively on a level playing field.

Intel Corporation has been the market share leader for microprocessors for many years.

Intel’s market share, margins and significant financial resources enable it to market its products aggressively, to target our customers and our channel partners with special incentives and to influence customers who do business with us.

Intel also dominates the computer system platform, which includes core logic chipsets, graphics chips, networking devices (wired and wireless), non-volatile storage and other components necessary to assemble a computer system. Additionally, Intel is able to drive de facto standards and specifications for x86 microprocessors that could cause us and other companies to have delayed access to such standards.

As long as Intel remains in this dominant position, we may be materially adversely affected by Intel’s business practices, including rebating and allocation strategies and pricing actions, designed to limit our market share and margins; product mix and introduction schedules; product bundling, marketing and merchandising strategies; exclusivity payments to its current and potential customers, retailers and channel partners; de facto control over industry standards, and heavy influence on PC manufacturers and other PC industry participants, including motherboard, memory, chipset and basic input/output system (BIOS) suppliers and software companies as well as the graphics interface for Intel platforms; and marketing and advertising expenditures in support of positioning the Intel brand over the brand of its original equipment manufacturer (OEM) customers and retailers.

Intel could also take actions that place our discrete graphics processing units (GPUs) at a competitive disadvantage, including giving one or more of our competitors in the graphics market, such as Nvidia Corporation, preferential access to its proprietary graphics interface or other useful information.

Also, Intel has announced that it is developing their own high-end discrete GPUs.

Intel’s position in the microprocessor market and integrated graphics chipset market, its introduction of competitive new products, its existing relationships with top-tier OEMs, and its aggressive marketing and pricing strategies could result in lower unit sales and lower average selling prices for our products, which could have a material adverse effect on us. » 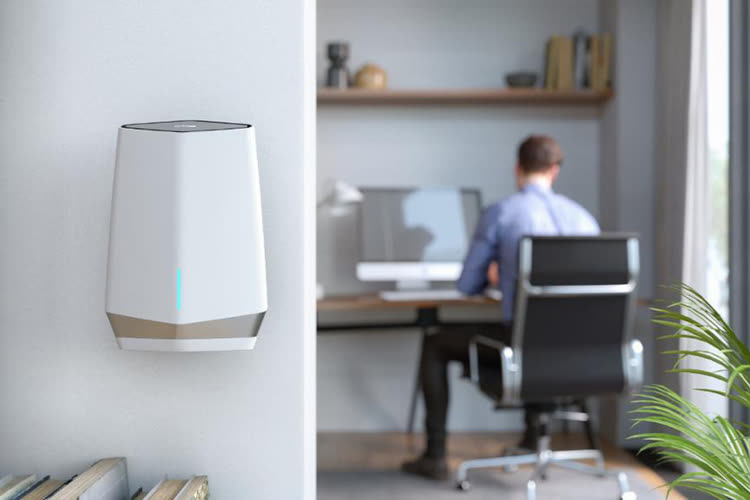 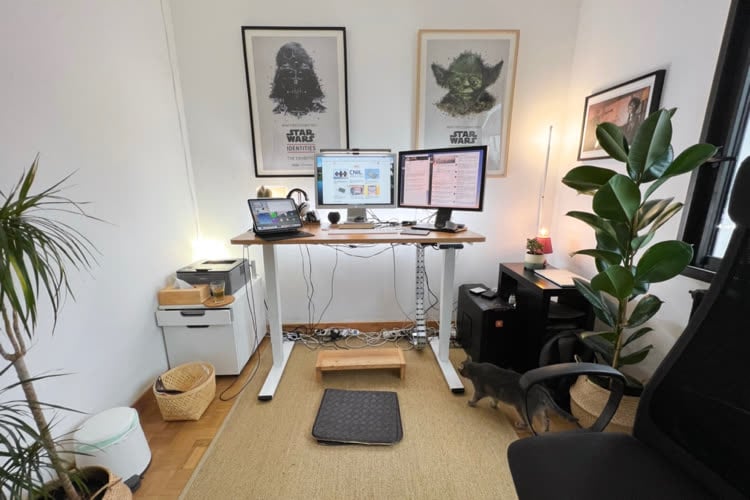 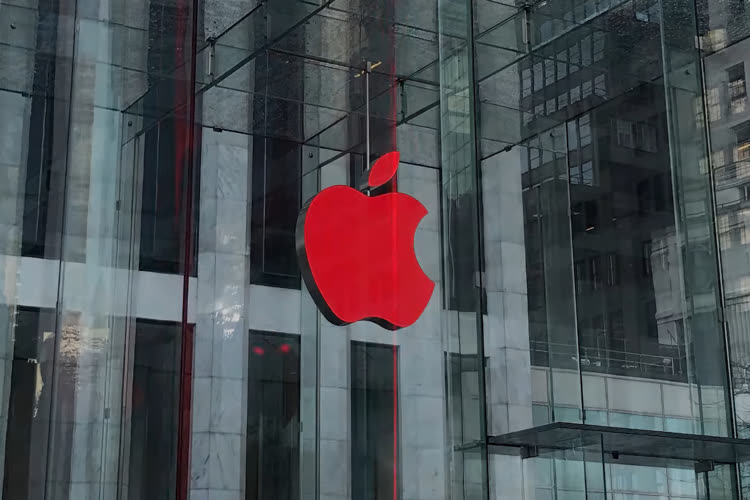 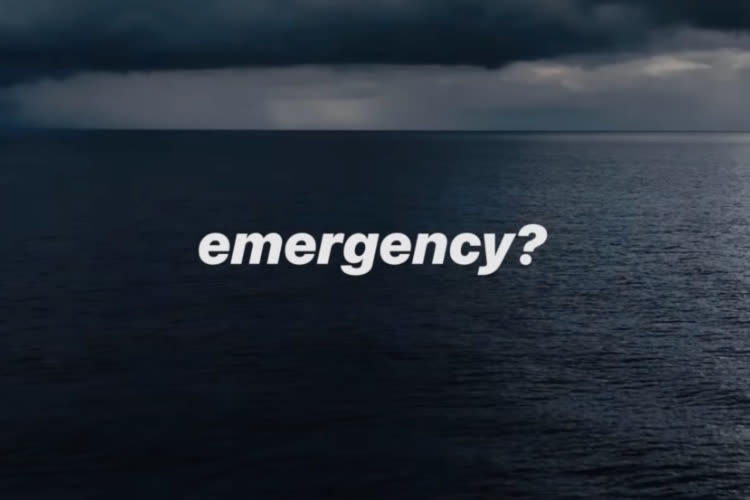